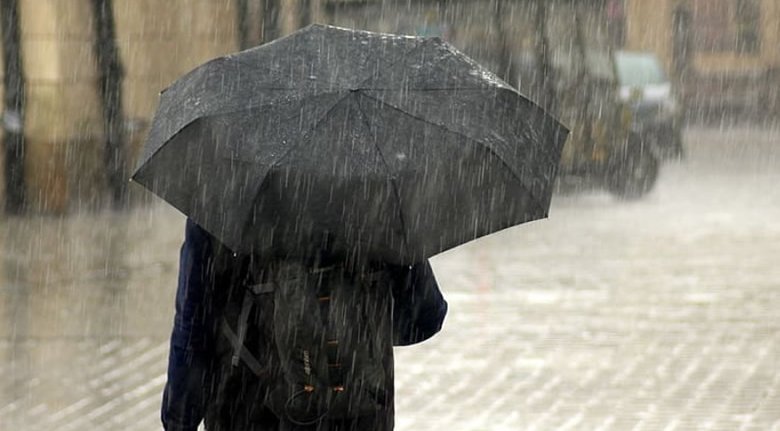 The State Meteorological Agency, AEMET, has activated the orange weather alert in Andalucia for Friday, December 24. The entity predicts cloudy skies, with rainfall, which could be locally strong, and accompanied by storms in some western regions. Ronda region is expected to suffer the most rainfall, where a yellow warning will remain in place until 3pm.

In the rest of the province, temperatures will remain unchanged. The highest values ​​will be recorded in the municipality of Marbella, where a maximum of 18 can be reached, and a minimum of 14. This is in contrast to Antequera, which will not exceed 14 degrees say AEMET, although it is not expected to drop below 9 degrees.

South or southeast winds will blow, turning and increasing towards the west on the coast, during the afternoon.

Two other Andalucian provinces are on warning for rain. Sevilla, from 12pm to 3pm, and Cadiz, from midnight 3pm. According to Europa Press, across the rest of Spain, an orange warning is given for the coasts of La Coruña, and Pontevedra. In these regions, they could experience combined west or northwest winds, creating waves of ​​five to six metres high.

Due to coastal phenomena, but with less intensity, and a yellow warning in place, the provinces of Lugo, Asturias, Cantabria, and Vizcaya will be at risk.

Christmas Eve, in general, will be marked by locally strong or persistent rainfall in western Galicia, west of the Central system, and very strong in southwestern Andalucia, with intervals of strong winds blowing off the Galician coastline.

During the day, cloudy skies and rainfall will predominate in much of the Peninsula, except for the Cantabrian Sea, areas of the northern plateau, and the Mediterranean area.

Rainfall may be locally strong or persistent in western Galicia, west of the Central system, and possibly very heavy in southwest Andalucia. Meanwhile, cloudy intervals will blow in the Canary Islands, and there may be rainfall in the western half of the archipelago.

Temperatures will not register significant changes, and the winds will blow moderately from the southwest in the Peninsula, and the Balearic Islands, except in the Ebro valley, where they will arrive from the southeast, as reported by diariosur.es.