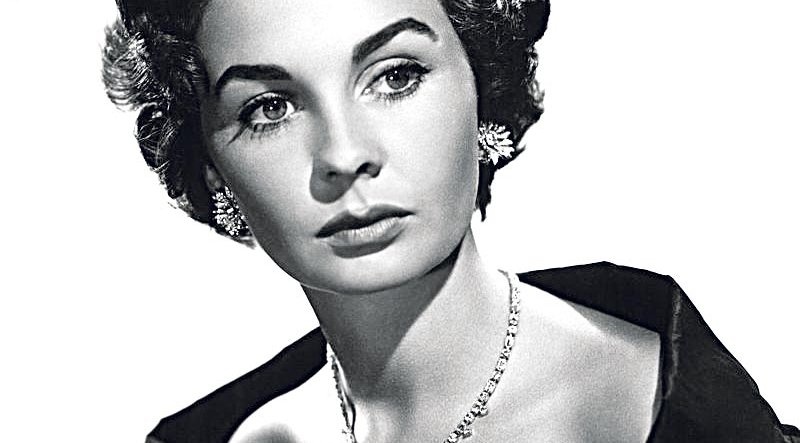 The fairer sex comes in many forms.

THE most appalling crimes in history have been committed by men. Those involving war, genocide, terrorism, torture, murder, pillage, rape and drug-dealing were caused by the physically stronger and more aggressive of the two sexes. As women in general are gentler and physically more attractive, they are referred to by men as ‘the fairer sex.’

Every now and then, however, a woman emerges who has the power to match the men for evil. Step forward, Queen Mary; take a bow, Queen Elizabeth I. And there are more recent examples of other females who, given the circumstances, may well have had the inclination to wreak cruelty and subjugation on an industrial scale.

Recently, the UK has been focusing on the horrific case of Emma Tustin, who tortured, confined, starved and finally murdered the little son of her partner, while he looked on. I prefer not to go into the details but they illustrate what evil any human, whether male, female or confused, may be capable of.

It was two boys that tortured and murdered two-year-old Jamie Bulger. The details of this case are too sickening for me to include here, but can we imagine that two 10-year-old girls could have acted like this? There may be a maternal instinct in every female that would prevent this – but, in view of the likes of Emma Tustin, Rose West and Myra Hindley, probably not in all women.

Girls at school can commit terrible bullying, although – unlike boys – more often psychological than physical. Women tend to be catty more than men, taking ego-boosting satisfaction from putting their friends and acquaintances down, by points scoring and name dropping.

I would not be surprised if the expression ‘the fairer sex’ is considered politically incorrect nowadays. Gone are the days of innocent fun and cheeky banter between the two sexes. No more wolf whistles, affectionate bottom patting and open appreciation of a woman’s physical attraction or inability to park a car.

The fairer sex can be remorseless in its pursuit of men’s transgressions back in a more joyful age. So, a man may have slapped or pinched the bottom of a female employee in the photocopying room in 1969. Who wants to know and what risk does it pose to anybody now? There are numerous similar attempts to ruin the reputations of decent men who have behaved in a manner relatively harmless and in accordance with the spirit of the age.

However, people like Jeffrey Epstein and the police officer who kidnapped, raped and murdered Sarah Everard are, of course, an entirely different matter. Stanley Johnson has recently been accused of slapping Caroline Nokes on the bottom 17 years ago, but it is also claimed that he once broke his wife’s nose – a far more serious issue.

Along with equal rights and opportunities, women should also be protected from the potential violence of men.