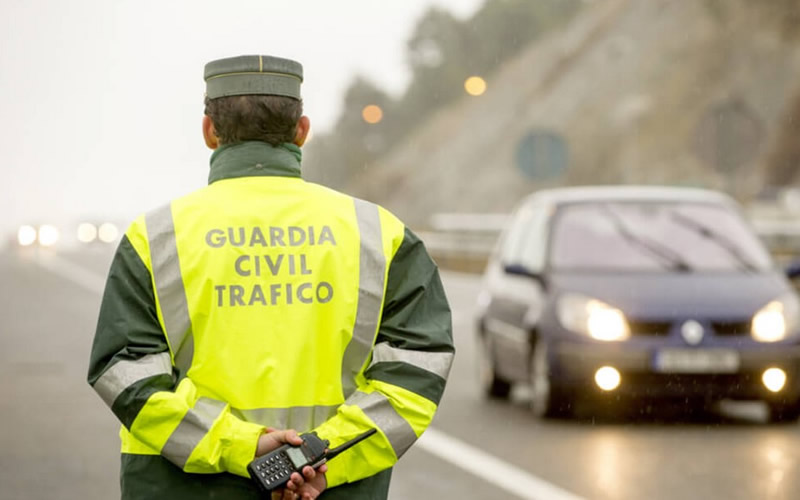 This Thursday, December 23, the General Directorate of Traffic (DGT) initiated its special campaign to monitor the Spanish road network over the Christmas holiday period. This, as with every year, will incorporate a series of measures for the regulation, management, and surveillance of traffic at the national level until, January 9, 2022.

This operation, during which a total of 19,530,000 trips are estimated, will be carried out in three phases, coinciding with the busiest public holidays. The first phase will be over Christmas, from Friday 24, through to Sunday, December 26.

This complete operation will involve, as in any other special operation, the total resources available to the DGT. These will of course include officers of the Guardia Civil’s Traffic group. They will be aided by the official personnel of the Management Centres of Traffic, and the helicopter patrols.

Personnel in charge of the maintenance of equipment, and the installation of road measures, such as technicians, will have been busy checking the functionality of the network of electronic devices used by the DGT on the road systems.

These incorporate 780 fixed radars – 92 of which are stretch radars, and 545 mobile speed cameras – in addition to 12 helicopters, 39 drones, 216 cameras, and 15 camouflaged vans to control the use of mobile phones and seat belts.

The DGT suggests avoiding the most unfavourable busy hours during these dates. They also remind drivers that adverse weather conditions during winter, such as snow, ice, fog, rain, and wind, are frequent, and they can significantly alter the conditions on roads.

Bear in mind that these conditions invariably generate greater difficulties than normal driving, producing visual fatigue, and increased nervous tension, all of which leads to a decrease in attention while driving, as reported by sevilla.abc.es.