Five countries where Christmas is illegal 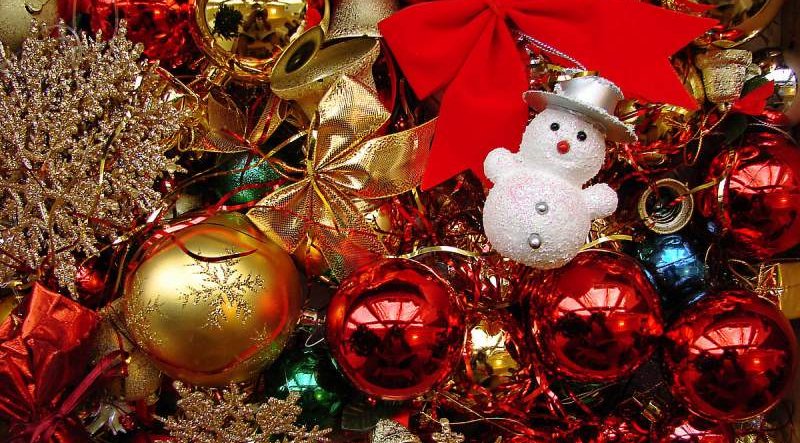 Although Christmas is widely celebrated around the world, not everyone has the right to celebrate it. Here are five countries where Christmas is illegal.

In some places, Christmas celebrations are regulated or directly prohibited. Here are five countries where Christmas is illegal.

This is the most recent country to be added to the list of countries where Christmas is prohibited. The republic of Tajikistan, which borders Afghanistan, Kyrgyzstan and Uzbekistan, hardened the restrictions on the celebration of Christmas a few years ago, banning the following:

This south-east Asian country prohibits the public use of Santa Claus hats and other related clothing and accessories. Non-Muslims in Brunei are authorised to celebrate Christmas if they do not do so in public.

Islam is the official religion of the country and the sultan is the religious leader of the kingdom, which shares a border with Malaysia.

Saudi Arabia also prohibits celebrations such as St. Valentine’s Day or Halloween. In 2012, 41 Christians were arrested by the religious police, accused of “conspiring to celebrate Christmas”.

China, torn between its opening to market capitalism and the jealous protection of its traditions, has zones where Christmas celebrations are still illegal.

One of the cities where Christmas is prohibited is Wenzhou (western China), where the city hall bans all schools and public centres from Christmas-related activities.

This is one of the most hostile places in the world for the Christmas spirit. The only devotion permitted is for the party and its leaders, the Kim family. Most North Koreans have never even heard of Jesus or the celebration of Christmas.

Christmas has not been openly celebrated in North Korea since the Kim dynasty began to take drastic measures against religious freedoms in 1948, and anyone found guilty of celebration runs the risk of imprisonment or more drastic punishments.