Parts of Malaga province hit with 100 litres/m² of rainfall 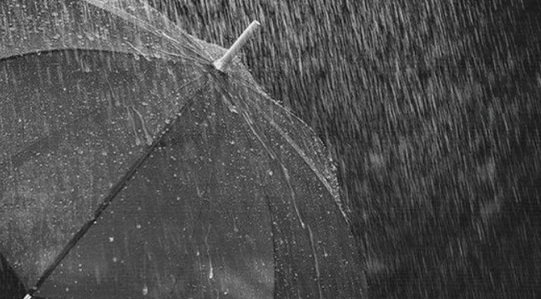 Parts of Malaga province hit with 100 litres/m² of rainfall

With the province of Malaga enduring one of the driest spells since 2008, rain is long overdue. Today, Saturday, December 25, parts of the region have seen deluges of up to 100 litres/m² in an hour.

According to data collected by Andalucian Regional Government’s Hidrosur Network, the Serrania de Ronda has been the main beneficiary of the heavy rain last night, and up until around 1pm today.

Other parts of the province escaped the heavy rain, but official data has not been collected and made available everywhere yet. In Estepona, 96 litres/m² was recorded, 51 in the Marbella treatment plant, 53 in the La Concepcion reservoir, and 61 in Ojen.
Axarquia region, which is in great need of water, only received 23 litres/m², while Torre del Mar, Torrox, and La Viñuela only accumulated 19 litres/m². La Viñuela reservoir especially is in dire need of some rain, with its current capacity down to a bare minimum.

Malaga capital has so far registered 28 litres, while El Atabal accumulated 23 in the El Limonero reservoir. Aemet’s forecast indicates that it will continue to rain at least for much of the afternoon, although late in the day and tomorrow, Sunday 26, the possibility of rainfall drops to 10 per cent. The State Meteorological Agency has activated the yellow warning for rains in Malaga until 6pm this afternoon.

Although the rain has not caused significant damage, there have been some problems due to the accumulation of water in certain points. This is the case in the municipality of Torremolinos, where several manholes collapsed, and traffic had to be rerouted.

Avenida del Lido, the area of ​​the La Carihuela promenade between Colegio Albaida and Rincon del Sol, and the roundabout known as Los Caballitos, in the centre of the town were the worst affected, as reported by diariosur.es.