ANOTHER footballer dies this week during match 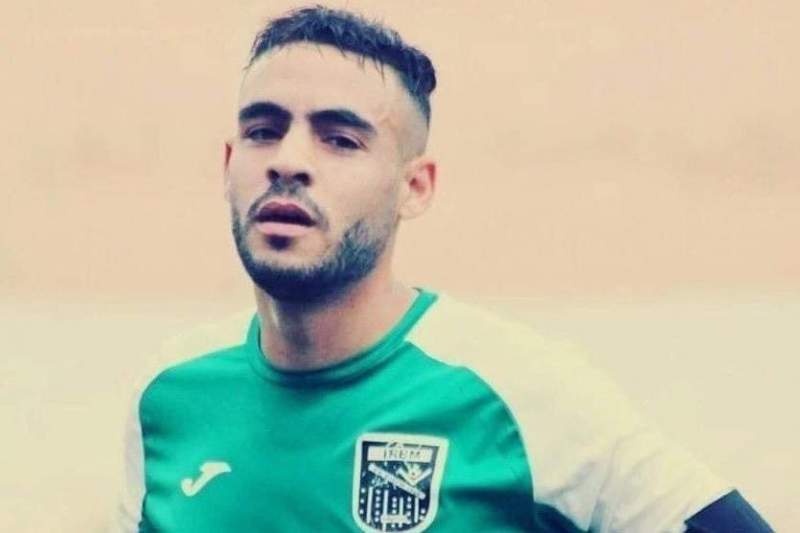 ANOTHER footballer dies this week during match. Image - Twitter

A third footballer dies this week in the middle of the match due to a blow to the head.

Sofiane Lokar, a footballer for MC Saïda, from Algeria’s second football division, died yesterday, December 25, in the middle of a match against ASM Oran after receiving a blow to the head, the Algerian media reported.

Lokar, 30, died of a head injury after falling on the pitch at the Habib Bouakeul stadium in Oran and hitting his head when fighting for an aerial ball with a rival player.

The action took place in the 26th minute of the first half of a match on matchday 10 of Algerian Ligue 2.

After receiving the first assists, he returned to the field before collapsing ten minutes later and never getting up again, according to the newspaper ‘El Khabar,’ with reports he suffered a heart attack.

The president of the National Amateur Football League (LNFA), Ali Malek, was shocked by the tragedy and offered his sincere condolences to the family of the deceased. He assured that Sofiane Loukar’s medical file did not present any anomaly for the practice of high-level football.

The first death was Marin Cacic, a 23-year-old Croatian player who played for NK Nehaj. The defender suffered a heart attack during a training session for his team, without presenting any previous pathology.

Cacic was transferred to a hospital, where he fell into a coma but ended up losing his life.

Just one day later, on December 22, Mukhaled Al-Raqadi, a Muscat FC footballer, suffered a heart attack in the warm-up before a match for his team.

Although he was taken to the nearest hospital immediately, hours later the death of the Omani player was confirmed.