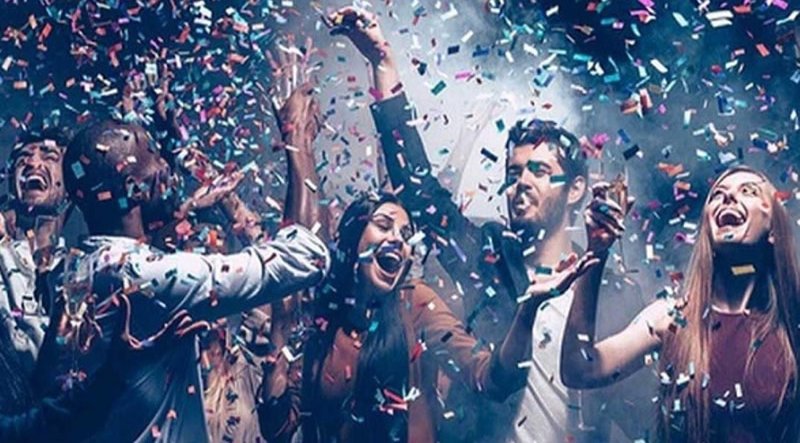 According to data from the Asociacion de Empresarios Hoteleros de la Costa del Sol (Aehcos), around 40 per cent of hotels in Malaga intend to go ahead with their New Year’s Eve celebrations.
Specifically, they report that 43 per cent will hold their traditional parties, while the remaining 57 per cent will only offer the dinner. Of course, it remains to be seen if any unexpected change is made to restrictions before December 31.
Javier Hernandez, the vice president of Aehcos, pointed out that the majority of clients celebrating in hotels will be foreigners. “It is very noteworthy that 43 per cent celebrate a party when occupancy is dropping”, while assuring that occupancy in the province will be well below the 2019 figure of 90 per cent. This will still be higher though than the Christmas occupancy rate.
Hoteliers consulted by malagahoy.es assured that despite the fact that they are organising parties, the situation is “very unstable”, and that “just as there are many cancellations, there are also reservations that compensate; many fall behind and others are encouraged”, commented Mari Francis Peñarroya, the director of Holiday World, in Benalmadena.
“It is a roller coaster, the same day the occupancy rises and falls; at the same time there may be two cancellations and three reservations, all very strange,” added Javier Gonzalez, director of the Catalonia Reina Victoria hotel in Ronda.
María Herrero, director of La Viñuela – in between Velez and Alhama – alludes to two realities that collide with each other: on the one hand, “people want to celebrate what they can, with a mask and a Covid certificate”, and, on the other, “those who call you and tell you that they have tested positive”.

Hotels are under pressure to provide the maximum possible security, with relatively low capacity, compared to the available space, and with separate tables for each family nucleus.

Many of the hotels have reportedly decided to offer the New Year’s Eve celebrations only to their guests. In most cases, customers are required to spend a minimum of two days in the establishment. This is unlike previous years, where hotels made offers to non-clients for the special night, as reported by malagahoy.es.