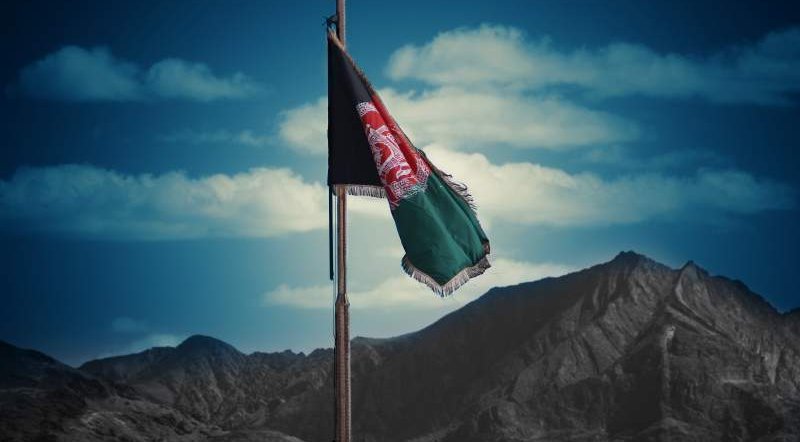 Photo by Farid Ershad on Unsplash

More than 100 female Afghan judges and their families have been flown out of Afghanistan after the Taliban takeover following the work of a team of pro-bono lawyers in the UK. The women had all held senior ranking roles in the Afghan Judiciary prior to the fall of Kabul earlier this year and were integral to upholding the equal rights of women and girls, now under serious threat in the country.

Many of the cases that these women oversaw as judges and prosecutors were ones covering domestic abuse, rape cases, forced and child marriages and cases involving the trafficking of women.

Baroness Helena Kennedy, who is an expert in human rights law, has been the leading figure in completing the successful rescue. She said to Sky News: “The women who were contacting me were terrified for their lives, they were hiding with their families, with their children in basements.

“They had moved out of their houses and gone to stay with relatives and they were getting these threats on their phones, and through relatives, they would be receiving threats. I mean, it was really the horror of all of that that made us think, at the Institute of Human Rights, we’ve got to do something.”

Generous donations have assisted the efforts to rescue the dozens of female Afghan judges. The rescue team chartered flights to get the women out of Afghanistan, to Qatar and then to a temporary base in Greece. One of those on board was a senior judge of Afghanistan’s Supreme Court, Fawzia. She has been fighting in the Aghan courts on behalf of battered women for over 20 years and has helped shape family law in the country.

The Taliban has broken down all of what Fawzia has been working on for decades. They stormed her office in August as she fled and the legal system she helped build has been scrapped. She told Sky News from temporary accommodation in England: “I’m very sad now, because our judicial system is not better now, it’s sad for me and for other judges, it’s very sad.

When Kabul fell to the Taliban, the prisons were opened and the men the judges had prosecuted were freed once more.

“In a year we handled more than 300 cases in my courts. But now all the jails are open, all the criminals are walking in the street and we all had to stay at home, it was a big problem for us.”

Baroness Kennedy says the female Afghan judges could play a valuable part in the legal system in the UK, as many are keen to retrain.

“These are wonderful people who were doing good things for us and protecting the rule of law in trying to build a new democracy there and who were basically dealing with dealers in heroin and dealing with men who were abusing women, and the stuff that we care about in Britain and that we lead the world on.

“So I really would like to see Britain doing our bit and saying and expressing our gratitude and our pride in the courage of these women who were making justice in Afghanistan.”