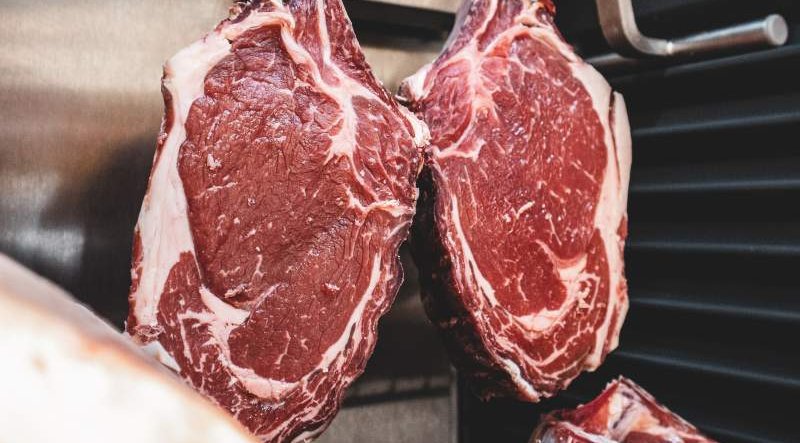 Photo by Kyle Mackie on Unsplash

A Spanish minister has said the country needs to eat less meat if they want to save the planet and stop the effects of the climate crisis. Spain’s consumer affairs minister, Alberto Garzon, has said that the population need to realise the huge impact that eating meat and industrial megafarms have on the environment and change their eating habits to prevent more problems.

“People here know about the part that greenhouse gases play in climate change, but they tend to link it to cars and transport,” Garzón told the Guardian.

“It was only very recently that everyone started to look at the impact of the animal consumer chain and, especially, at the impact of beef. Other countries were pretty advanced on that but in Spain it’s been a taboo.”

The minister has warned that the Spain that people know and love is at risk of disappearing forever, as its unique geography makes it very vulnerable to the effects of the climate crisis. “If we don’t act, it won’t just be climate change we’re dealing with – it’ll be the triple crisis: the loss of biodiversity; pollution, and climate change,” he said.

“It would be the end for a country like Spain. Spain is a country in the Mediterranean basin – it isn’t the UK or Germany – and desertification is a very serious problem for our country, not least because it depends so much on tourism. Visiting a desert isn’t quite as attractive as visiting the Costa del Sol.”

Traditionally reared meat should be the first call, as the minister says the country does not need to turn vegetarian, rather just eat less meat and avoid mass-reared animals. “Extensive farming is an environmentally sustainable means of cattle farming and one that has a lot of heft in parts of Spain such as Asturias, parts of Castilla y León, Andalucía and Extremadura,” he said.

“That is sustainable; what isn’t at all sustainable is these so-called mega-farms … They find a village in a depopulated bit of Spain and put in 4,000, or 5,000, or 10,000 head of cattle. They pollute the soil, they pollute the water and then they export this poor quality meat from these ill-treated animals.”

Spain already suffers from artificial desertification from rerouting of water from the wetter north to the “sea of plastic” greenhouses in the south-east of the country, where Spain wanted to create the ‘Garden of Europe’, but then realised there was not enough water to grow what they needed. If the level of meat consumption does not decrease, they could see this effect more and more across the country.