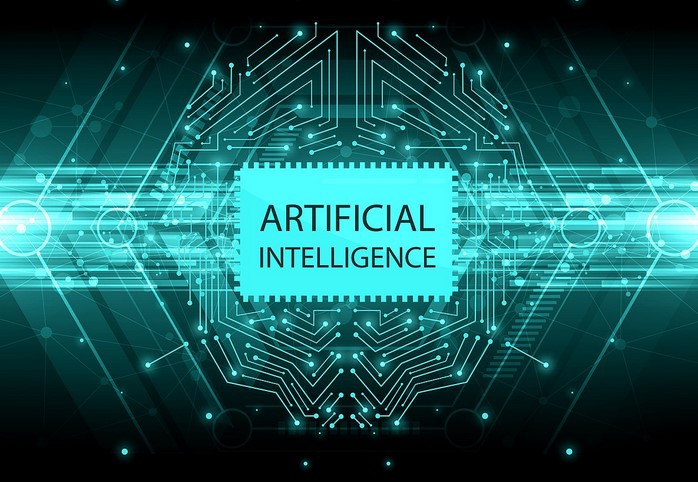 In what is a scary look into the future, Chinese scientists claim they have created world’s first artificial intelligence (AI) prosecutor, capable of deciding whether accused are guilty or not.
Built and tested by Shanghai Pudong People’s Procuratorate, China’s busiest district prosecution office, the scientists claim an accuracy rate of 97% based on verbal descriptions of a case.
The tests show that the machine can be used to identify and press charges for Shanghai’s eight of the most common crimes including credit card fraud, theft, dangerous driving and bizarrely picking quarrels. The latter a charge used to deal with those who disagree with the government view like dissidents.
Run from a desktop, the programme was trained using more than 17,000 cases between 2015 and 2020. The programme works by analysing hundreds of traits obtained from prior cases. Information it uses to decide whether a person should be charged or not.
According to the South China Morning Post, once charged it 99% guaranteed that a conviction will follow with the acquittal rate less than 1%.
Lead scientist Professor Shi Yong, director of the Chinese Academy of Sciences big data and knowledge management laboratory, said: “the machine could free up prosecutors to focus on more difficult tasks.”
In a peer reviewed article in the journal Management Review, Shi and his colleagues said: “The system can replace prosecutors in the decision-making process to a certain extent.”
AI is not new to China who has already been trying to us the technology to transform the way its legal system works. Their first cyber court was launched back in 2017 allowing parties in digital related cases to appear before judges via video chat. At the moment judges are still used to check rulings and to make decisions in key cases with the system used to speed up the process.
AI has also been in use since 2016 to evaluate evidence and assess the level of danger a suspect poses to the public. These tools however have no role in the decision-making process.
The latest equipment is likely to become more powerful as it is upgraded and as it gets further exposed to cases, the long term goal being for the programme to identify and file multiple charges against a single suspect.
An unnamed prosecutor has said mistakes will happen and he has asked: “Who will take responsibility when it happens? The prosecutor, the machine or the designer of the algorithm?”
China is working to introduce AI into all walks of life, providing the government with greater oversight and increased efficiency. That push is however of concern to the west and in particular the USA who fear that it could eventually give Beijing a critical edge in military, health care and other key sectors.
Those that fear a dystopian future and the increased control of governments will be concerned to hear that Chinese scientists created world’s first AI prosecutor.