Pandemic creates rich and poor according to the World Bank 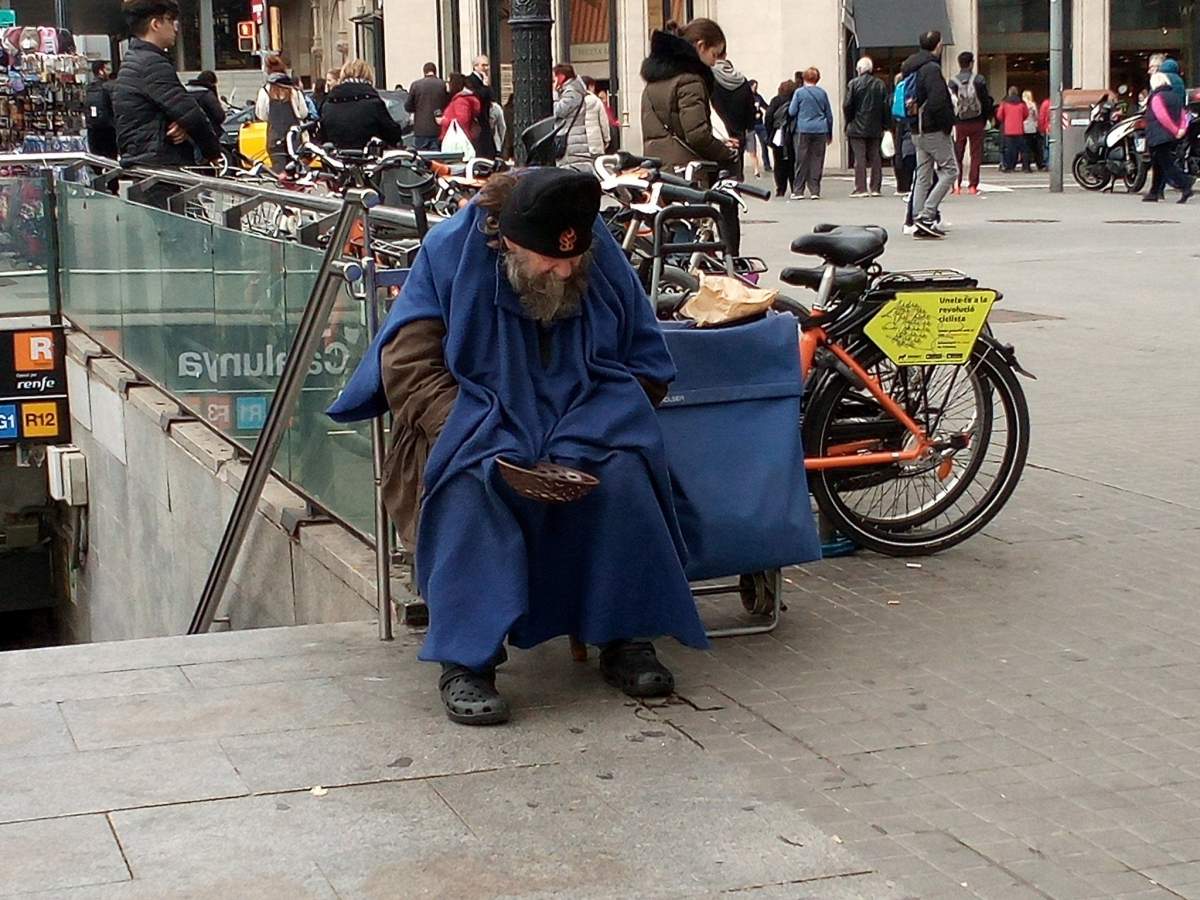 Madrid has recorded a huge surge in poverty and mental illness since the pandemic - Image Source: Twitter

According to a World Bank report the Covid-19 pandemic creates rich and poor with an estimated 97 million losing their jobs at a time when others profited massively.

The report says that millions of people have lost their jobs as a result of cutbacks and mass layoffs, whilst in other parts of the world migrant workers have been forced to return home. For many that means living on less than two dollars a day as it does taking hard decisions on how to survive, decisions such as leaving the city for rural areas where it is cheaper to live.

Not every country either has the resources or the facilities in place to help those affected according to the World Bank, wealthy western countries have been able to provide financial assistance to those furloughed and those who have lost their work. In poorer countries such as the Philippines help has only come in the form of a feeding programme providing a meal a day

According to Carolina Sánchez-Páramo, Global Director of Poverty and Equity at the World Bank, 2020 led to a historic setback in the fight against global poverty, with the number of the world’s poorest rising for the first time in over 20 years. She likened the pandemic to a natural disaster that would quickly spread from its epicentre saying that: “We knew the tsunami was coming, the question was not if this was going to reach the other developing regions, but when.”

The rich got richer

Not everyone has suffered at the hands of the pandemic with the ultra-rich becoming even richer. Enjoying the biggest growth in their share of wealth on record, according to the World Inequality Lab, the 1,000 wealthiest in the world were able to reclaim their fortunes within nine months. Conversely according to an Oxfam report, the less fortunate will take ten or more years to recover their wealth.

Some like Jeff Bezos of Amazon, profited enormoulsy from the pandemic and the ensuing locksdowns reportedly making enough money to pay for everyone in the world to be vaccinated. Others like Elon Musk have been accused of making glib statements about solving world hunger without following through, in his case just 2% of his wealth would be enough to do this according to the UNHCR.

There are glimmers of hope that the worst of the pandemic is over and that the situation is returning to normal, however there is a long way to go. It does according to Oxfam and others need the rich and governments around the world to turn their attention to the problem. They believe that the problem can be solved, all it takes is the desire to do it.

While the pandemic creates rich and poor, governments and those with the financial resources can make a difference and they have the resources to narrow the gap. Whether that happens in the short term seems unlikely as countries remain inwardly focused in dealing with the coronavirus.