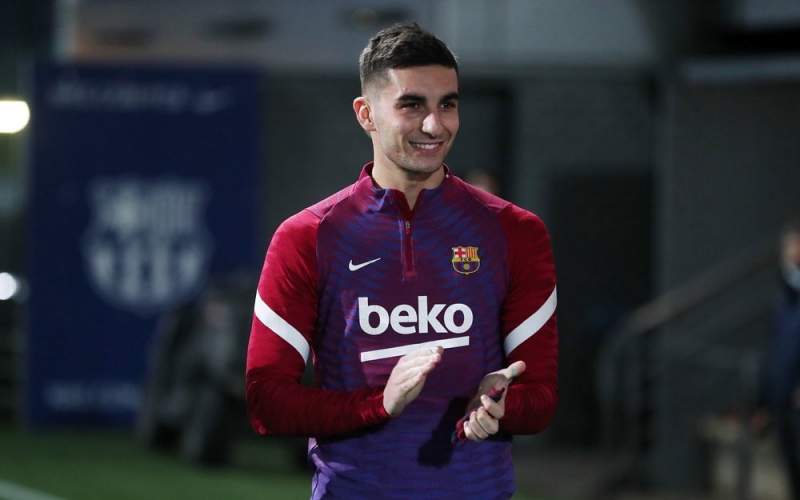 Sevilla are interested in bringing Manchester United’s Anthony Martial to the Spanish club on loan until the end of the season, according to Sky Sports.

However, Man Utd have rejected an initial offer from the La Liga side, although they are expected another offer soon.

The Madrid club are apparently willing to use former Stamford Bridge star Eden Hazard as a makeweight in any deal, the newspaper adds.

Los Blancos are also willing to send Isco out on loan, according to a report from ABC.

According to the report, Madrid are not likely to extend the 29-year-old’s current contract meaning he will be free to leave the club next summer. However, the club would rather find a new club for him this winter as well, if any club shows interest.

Barcelona could soon be parting ways with out-of-favour defender Samuel Umtiti as Newcastle are apparently keen on signing the French international in January.

Eddie Howe’s relegation-haunted Newcastle have lots of money to spend in January and Umtiti could be available for €20 million (£17 million).

Reports continue to involve the 29-year-old who has now been linked with a move to Arsenal after Mikel Arteta apparently gave the green light to pursue a transfer, according to The Mirror.

Arsenal, who are experiencing a rejuvenation under Arteta this season, are keen to strengthen their squad in January in order to secure a top-four finish in the Premier League this season.

Coutinho has endured a rough time in Catalonia since his €167 million (£142 million) move to the Spanish club in January 2018 after struggling with injuries, the constant changing of managers and a loss of form.

Rafinha has joined Real Sociedad from Paris Saint-Germain on loan until June 2022.

The 28-year-old former Barcelona player will join up with his new squad on January 1. The deal has no buy option.

Ferrán Torres has joined Barcelona on a five-year contract from Manchester City for €55m plus €10m add ons.

The contract has a release clause for €1B – which is the same as Pedri and Ansu Fati.