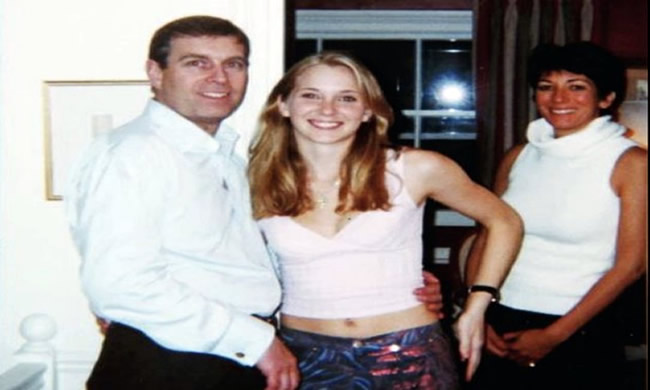 In a bid to have the case thrown out of court, lawyers have filed a motion wherein Prince Andrew challenges accuser’s residency status. The move comes as the Duke of York’s lawyers claim she is not a US citizen and therefore the New York court has no jurisdiction over the case.

Virginia Giuffre, who alleges Prince Andrew forced her to have sex with him at the London home of Ghislaine Maxwell, alleges she is a citizen of the State of Colorado. The lawyers how say the evidence demonstrates that she is actually domiciled in Australia, where she has lived for all but two of the past nineteen years”.

Federal courts do not allow both parties in an action to be foreign citizens with the motion stating that although “Ms. Giuffre did live in the Unites States for less than two years, she moved to Australia in 2002 and therefore her complaint is invalid.

The Prince’s team allege her ties to Colorado are “very limited and at the time she filed the action, “Ms. Giuffre had an Australian driver’s license and was living in an AUS$1.9 million home in Perth”, where “she and her husband have been raising their three children”.

The motion which says: “The court lacks subject matter jurisdiction over this dispute and must dismiss the action as a matter of law,” claiming she “only recently registered to vote in Colorado using her mother and stepfather’s mailing address there”.

The prince’s team claim “inconsistent pleadings from Ms. Giuffre’s various lawsuits and other documentary evidence” indicates “she is not a citizen of Colorado”.

A hearing has been scheduled for January 4, however the lawyer’s motion wherein Prince Andrew challenges accuser’s residency status could see this date either being cancelled or postponed.

Maxwell, who is accused of being complicit in this case, has pleaded not guilty to allegations she helped recruit and groom underage girls for Epstein to abuse. Jurors in the case continue to deliberate.