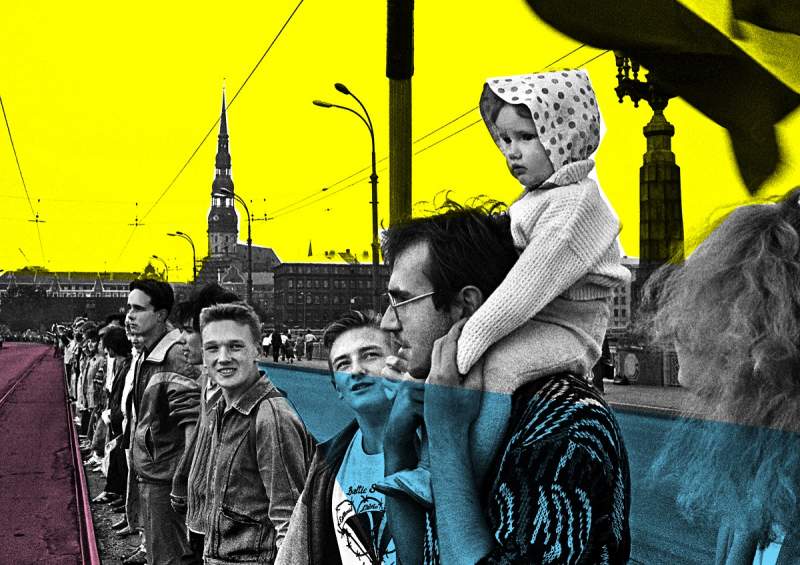 Labelled a public threat, a Russian court orders oldest civil rights group Memorial to shut accusing the organisation of being in the pay of the west. The court went on to accuse the organisation of focussing on Soviet crimes rather than highlighting its glorious past.

Memorial, who worked to recover the memory of millions of innocent people executed, persecuted or imprisoned, failed to mark its social media posts with its official status as a ”foreign agent”. That designation followed its receipt of international donations a couple of years ago.

Memorial was founded in 1989 at a time when the country was opening up to the world, however the closure is a stark reminder of how Russia has turned back time under President Vladimir Putin, once again being inwardly focussed and critical of any opposition.

Lawyers for the organisation argued in court that their work was of beneficial for the “health of the nation”, declaring it a friend and not an enemy of the country and the case for liquidation “Orwellian”.

Those in the court who were there to hear another ruling go against agents for change, shouted “shame” as it was read out.

International memorial has subsequently issued a statement that it would challenge the ruling and that it would find legitimate ways to continue its work, saying Russians needed to know the truth of their past. It continued saying that the administrative errors made in not listing itself in posts as a foreign agent and for failing to do so in the database of victims of political oppression, was not a reason to shut down an internationally respected organisation particularly when these had been corrected.

In return the Justice Ministry argued that the group’s social significance was no excuse for breaking the law. According to law experts the prosecution’s case points to alternate motivations for the case rather than the respect of law.

In court the prosecutor said: “Why should we, descendants of the victors, be ashamed and repent, rather than take pride in our glorious past? Memorial is probably paid by someone for that.”

In a statement to the BBC, Oleg Orlov, Memorial Board Member said: “They chose us because we are strong and prominent, and because we irritate them. The authorities these days are politicising history, but we say things they don’t like. We talk about the difficult pages of the past and that annoys them.”

Many will be questioning the motives of the country’s leaders as Russian court orders oldest civil rights group Memorial to shut, at a time when relations with the west are deteriorating.