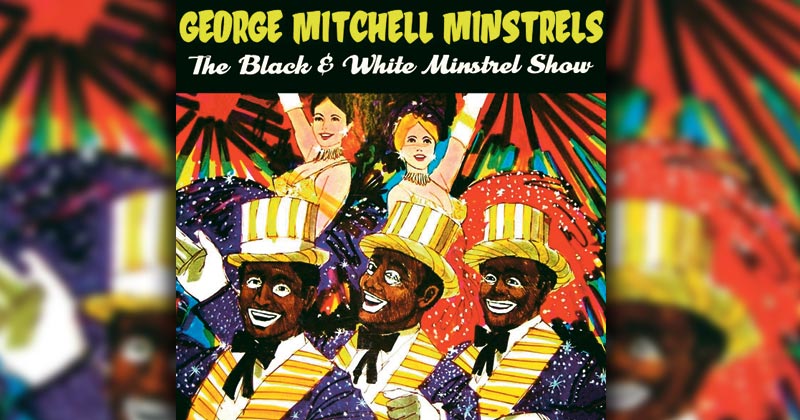 IT is easy to express opinions and it is easy to dismiss as rubbish any ideas, decisions or principles with which we disagree. To many of us there is no middle road. We see everything in black and white and some of us regard those who beg to differ as misguided, idiotic or even ‘toe-rags’.

A majority of supporters of a football club can see nothing positive in any opposing team. They boo and shout derision whenever a star player in the opposing side touches the ball, and cheer at his every error or misfortune. They hardly ever applaud a brilliant goal or a superb performance against their beloved team.

There are right-wing fanatics who can see nothing good whatsoever in the principles of socialism. They sneer at left-wingers and their beliefs in social justice and support for the less privileged. They fail to recognise the struggles and injustices suffered by black people which has led to gestures and demonstrations for change.

I know of Europeans who support the oppression, persecution or genocide of Muslims such as the Rohingya (by Myanmar), the Uyghur (by China) and the Palestinians (by Israel). These perpetrators seem incapable of imagining the position of their victims.

We rightly condemn the most outrageous figures ranging from Hitler and Kim Jong-un to Idi Amin and the Kray twins but, as in most situations, there are opposing viewpoints.

As an example, Tito presided over a repressive communist police state, but he kept Stalin at bay and held the lid on a boiling cauldron of hatred in Yugoslavia. Twelve years after his death, communism collapsed and the lid fell off, releasing the Serbs to unleash systematic genocide against their neighbours. Likewise, Saddam Hussein, an extreme tyrant, held together potentially conflicting forces by rule of fear and cruelty. When he was deposed, order collapsed and anarchy ensued.

Many people believe in the conspiracy theories surrounding Covid. While it seems unlikely to me that the powerful 1 per cent are planning to control us, it is not impossible. We are heading inexorably for vaccination of the entire planet and loss of control over our lives.

Bullfighting is a colourful spectacle of a matador’s skill and courage. It is also a cruel spectacle of torture to death of a sentient animal in an uneven contest in a wholly intimidating environment. Personally, I find it barbaric.

Most National Health frontline workers are admirably committed to their patients in extremely difficult circumstances. On the other hand, for many years the system has resulted in fatal waiting times for diagnoses, admissions and operations, as well as appalling surgical errors and negligence.

Although there are two sides to almost everything, we tend to be interested only in the facts that we identify with. This has led to religious, political and social persecutions over the centuries. It has led to wars, destruction and hatred for millions.