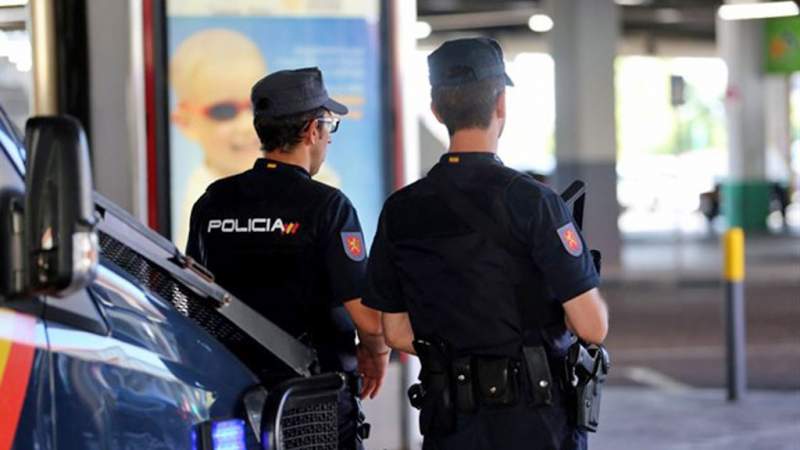 NATIONAL POLICE finally arrest the man allegedly responsible for shooting a woman dead on Christmas Day in Elche. The arrest came after he fired shots at officers.
Officers eventually managed to track down and arrest the man, believed to be in his 20’s, who was wanted in connection to the murder of a 25-year-old Paraguayan woman, who was shot in the head on December 25 in Elche (Alicante).
The body of the young woman, who leaves behind two orphans, a 10-year-old boy and a 3-year-old girl, was discovered at around 11 pm in the home she allegedly shared with the suspect in the Los Palmerales district of the city.


A photo of the suspect had circulated on WhatsApp and social media platforms for days, with several people stating that he had not left the city, and having evaded the police for almost a week, the man was found barricaded in another house in the city of Elche, with hostages – three women and a man – according to El Mundo citing Información.
A tip-off led police to the young man’s hideout in the home of this ex-partner, with whom he had an 18-month-old daughter, according to Cadenasur. Apparently, the man had forced his way into the home.
Thankfully, his ex-partner nor their daughter was home but the three other women and a man were so he took them hostage. Upon the arrival of police, the alleged murderer fired several shots at the National Police officers using a shotgun.
Officers managed to evacuate the hostages through the house and then the man was detained, without causing any casualties during the arrest.