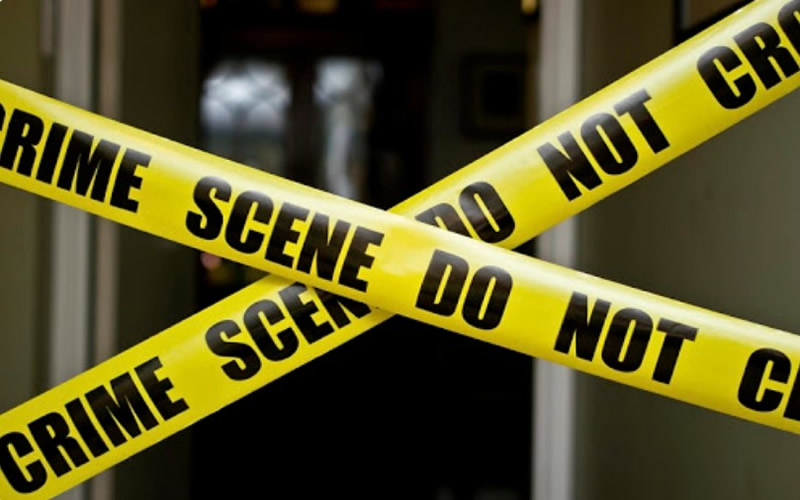 Angela Kukawski, the popular 55-year-old Los Angeles business manager, has been found dead in the boot of her car early on the morning of Thursday, December 30. According to police reports, she was stabbed to death, and found in the Simi Valley district of the San Fernando Valley, in Los Angeles.

Ms Kukawski, a mother-of-five, famously worked with the Kardashians, and Nicki Minaj, as well as Kanye West. She worked at Boulevard Management, a company that specialises in ‘financial management services to entertainers, athletes, and high-net-worth individuals”.

A few hours after the body was discovered, her 49-year-old boyfriend, Jason Barker, was arrested. Police said he is being held on a $3 million bond, at the Van Nuys jail. He has been charged with murder by the Los Angeles County District Attorney’s Office.

They think that Barker murdered Kukawski on December 22 at their home in Sherman Oaks, before placing her body in the car boot and driving to Simi Valley, where he has a relative.

Ventura County Medical Examiner’s office confirmed to dailymail.co.uk that Kukawski’s death was caused by strangulation, along with sharp and blunt injuries of the head and neck.

In what seems a twist of fate, Kukawski’s car was only found by police officers who had been investigating a missing person’s case. They reportedly came across her vehicle at around 2am in the 1500 block of Patricia Avenue. An investigation is still ongoing into her death. Barker is scheduled to appear at 8.30am on January 12, in Van Nuys Municipal Court.

As well as her work with the Kardashians, and Nicki Minaj, Kukawski had dealt with a whole range of A-list celebs. Previously, she had been involved with the estate of the late rapper, Tupac Shukar, as well as Kanye West, and rapper, rapper Off-set.