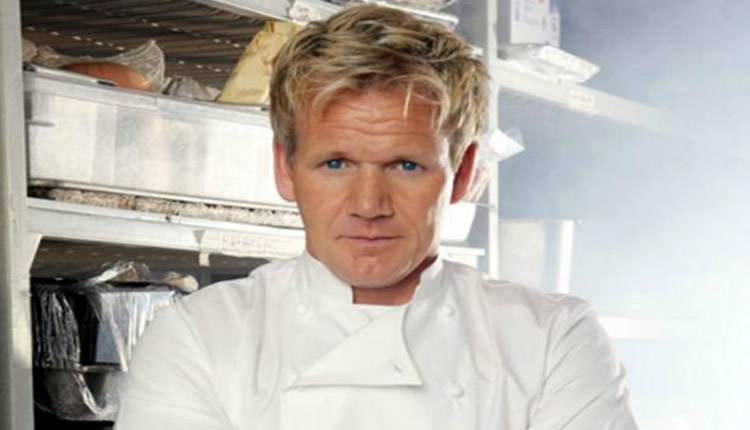 Dinner at Gordon Ramsey’s Michelin-starred Petrus on New Year’s Eve will set you back £345 – drinks are extra!

It has been revealed that New Year’s Eve dinner at Petrus, Gordon Ramsey’s Michelin-starred South West London restaurant, will set diners back £345 per person. That price does not include drinks.

The 55-year-old celebrity chef has faced criticism for the price, but, at the end of the day, you are not forced to go there. If you want fine-dining, at the hands of a television celebrity, it is going to cost you.

A seven-course menu is on offer, at a fixed price. Dinner is actually £300, but by the time a 15 per cent service charge is added on top, it brings the total up to £345.

As reported by The Sun, the main course for December 31 is roasted Anjou pigeon, accompanied by pear and a Perigourdine sauce. A starter of smoked eel and salmon is followed by pate, scallop, Dover sole, marmalade sorbet, and hazelnut mousse.

The national daily points out that adding drinks to your bill is when the price will really shoot up. Some bottles of wine from the Petrus wine list can cost you thousands of pounds each. In fact, according to The Sun, the wine prices are not even listed on the restaurant’s menu online. Diners are instead asked to email the sommelier for the wines price list.

Petrus is not the Scots chef’s only restaurant. Ramsey’s other establishment is The River Restaurant. New Year’s Eve dinner there will cost you £402.50 per person, including the service charge, as reported by mirror.co.uk.