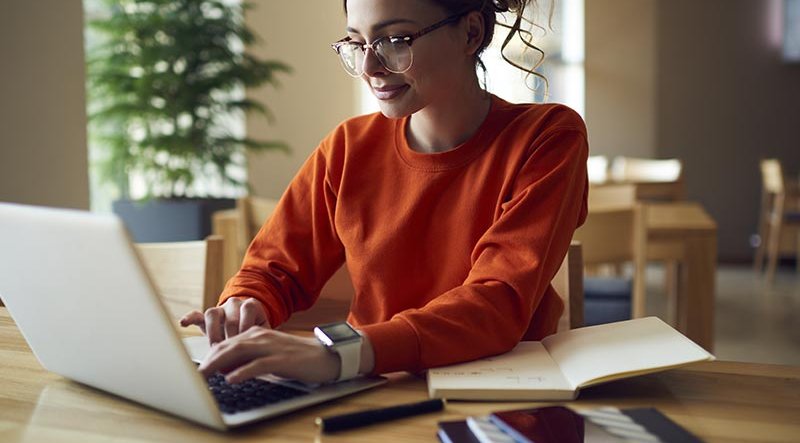 AS I have settled into my role at EWN, a lot of things have been brought to the forefront of my mind regarding the responsibility I have when writing for a large audience. I try to be balanced, explanatory and thoroughly researched with my news articles and column, even though I have the space to express my own opinion.

One of the leading voices in the US about journalistic standards and ethics is the Society of Professional Journalists. The preamble to its Code of Ethics states: “…public enlightenment is the forerunner of justice and the foundation of democracy.

The duty of the journalist is to further those ends by seeking truth and providing a fair and comprehensive account of events and issues. Conscientious journalists from all media and specialities strive to serve the public with thoroughness and honesty. Professional integrity is the cornerstone of a journalist’s credibility.”

How I wish everyone took notice of this call. As we write in a space accessible to so many, we must keep in mind the effect our words can have on the people that read them. Whether it is personally offensive to a reader or that the things we write can evoke strong emotion in a wider audience, it is very important to take responsibility for our words. Everything we write should be something we believe in, can evidence and are able to take feedback upon.

This is not a game. The information gleaned from the media is the way some people connect to the world and their opinions can be easily skewed towards vitriol or malice. It is one thing to have theories and play guessing games in the pub with friends, but when an idea moves outwards into a publication, certain standards should apply.

In the first column I wrote for this newspaper, I spoke about the responsibility this platform gives people who have access to it. I also said: “Free speech is the right to hold an opinion and voice it. It is not a card that means we don’t have to then deal with the ramifications of what we have said.”

This is an idea that really holds firm for me, and a motto I wish could be beamed into the brains of all the people who mistreat the words ‘free speech’. Just because someone has an opinion to voice, doesn’t mean they can do so with impunity. That isn’t how it works.

Certain groups in society have remained mostly unchallenged for a long time. To them, any rebuttal feels like a personal attack. Any constructive criticism is framed as censorship. Requests for them to think about equality are seen as oppression because they are not used to being taken out of the frame as the standard to be upheld. This needs to change, as some are not up to standard at all.