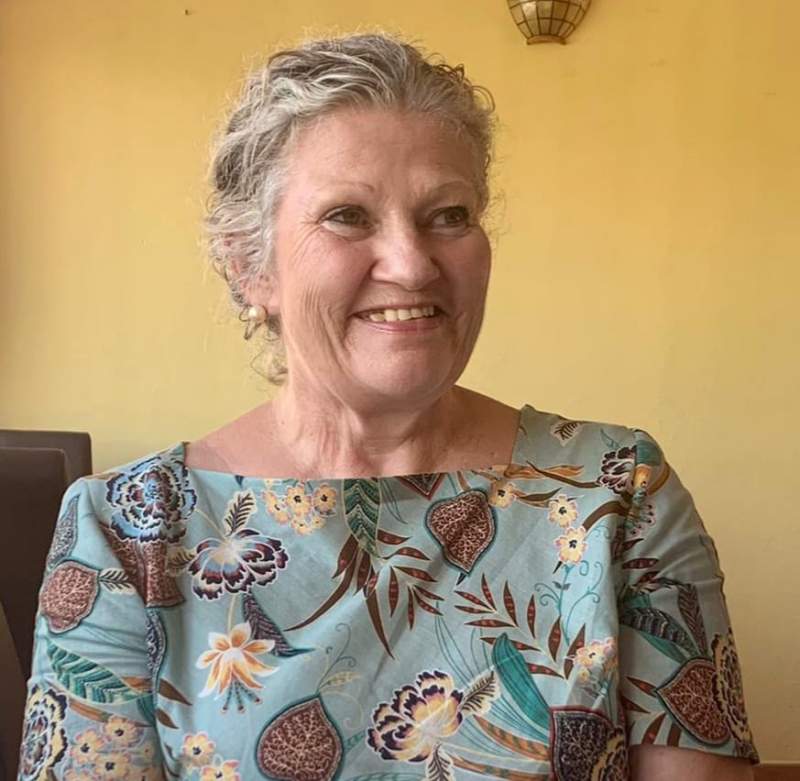 Lloyd Milen, British Consul General for Andorra, Aragon, Balearic Islands and Catalonia has been awarded an MBE for services to British nationals in Spain and to the UK in North East Spain.

Both were named in the New Year Honours List, published on Saturday 1 January 2022.

With a background in health and housing, Lloyd Milen served as Vice Consul in Alicante from 2008 to 2015, when he was appointed British Consul General in Barcelona.  He has responsibility for the UK Government´s relationships with the autonomous communities of Catalonia, the Balearic Islands and Aragon, and also for Andorra.  He has helped to encourage new opportunities for British businesses and cultural organisations, and cemented a close relationship with the three Spanish Regional Governments and the Andorran Government.  This close cooperation has been particularly noteworthy during the COVID-19 pandemic and the Balearic Government recently presented Lloyd and his team with an award in recognition of this.  He also served for two years as Dean of the Consular Corps in Barcelona, promoting closer, more effective working with the authorities to everyone´s mutual benefit.

In addition, Lloyd is responsible for supporting the tens of thousands of UK Nationals who live in the region and has led over 50 outreach events in person and, more recently, online; ensuring that people understood the actions they needed to take to continue living in Spain after EU Exit.  As for visiting UK nationals, he has spearheaded ‘Stick with your Mates’ – an award-winning campaign to reduce the number of serious falls affecting young British visitors to the Balearics. During the 2019 season, the number of falls and fatalities more than halved, compared to the previous year, and the campaign has influenced youth safety strategies elsewhere in Spain and Southern Europe.

HMA Hugh Elliott said:  “Barcelona is Spain’s second-largest city and a key partner to the UK on culture, tourism and trade, so it is crucial to have a Consul General who is able to build the kind of deep relationships that Lloyd has with local, regional and national authorities and represent and promote HMG’s interests in North East Spain and Andorra so effectively.  Likewise, it is no understatement to say that without his exceptional efforts, thousands of UK Nationals in Spain would find themselves in a much more difficult situation than they currently do.  Since the 2016 referendum, Lloyd has made it his priority to ensure that they felt listened to. And in doing so, has worked closely with the Spanish authorities, ensuring close collaboration and solving problems as they arose. I, and the communities that he serves, are very grateful for his constant commitment to making a difference in their lives.”

Lloyd Milen said:  “Growing up as a gay kid in Middlesbrough, I never imagined I’d have the role of Consul General in a city like Barcelona, nor that I’d receive an honour such as this. It truly is amazing, and I hope it helps demonstrate to kids growing up and wondering about their future that anything is possible. It is also a reflection of the amazing team I work with across the FCDO’s network in Spain – a brilliant group of people doing extraordinary work. I’m truly thankful.”

Retiring to Spain after a long career in the NHS, Pamela Twissell-Cross became involved with the Royal British Legion as a welfare volunteer caseworker in 2011, becoming District Community Support Coordinator three years later. Despite being voluntary, the role is almost full time –coordinating all the welfare work for an area spanning the France/Spain border right down to Almeria, including the Balearic Islands. Pamela works unstintingly to identify potential beneficiaries, make them aware of the support that the RBL can provide, and ensure they get the support they need. In 2020, Pamela and her team assisted 569 people, with 342 receiving advice and signposting, and the remaining 227 receiving further RBL support.

HMA Hugh Elliott said: “As with most voluntary organisations, the COVID-19 pandemic has added to the RBL’s workload and, as their Patron in Spain, I know how busy Pamela has been over the past two years, managing and supporting an increasing number of calls to the helpline. Yet, despite the volume of work, Pamela treats each beneficiary as an individual, showing seemingly endless compassion and care. She is also a tremendous help to our consulate in Alicante, providing a level of support to prisoners, and welfare and hospitalisation cases, which we would not be able to offer alone. This honour is very richly deserved.”

Pamela Twissell-Cross said: “I feel very honoured to be nominated for this honour, let alone chosen. It was a complete surprise and probably the most wonderful surprise I have ever had. I do wish my parents were still here to see it.

“I feel very privileged and excited as I undertake voluntary work to give back for the wonderful life I have had and expected nothing in return. It would be impossible to achieve anything without the amazing team around me especially the caseworkers who support beneficiaries in so many ways and I cannot thank them enough for their support, ideas and trust.”

The two UK nationals named in the New Year Honours List are: