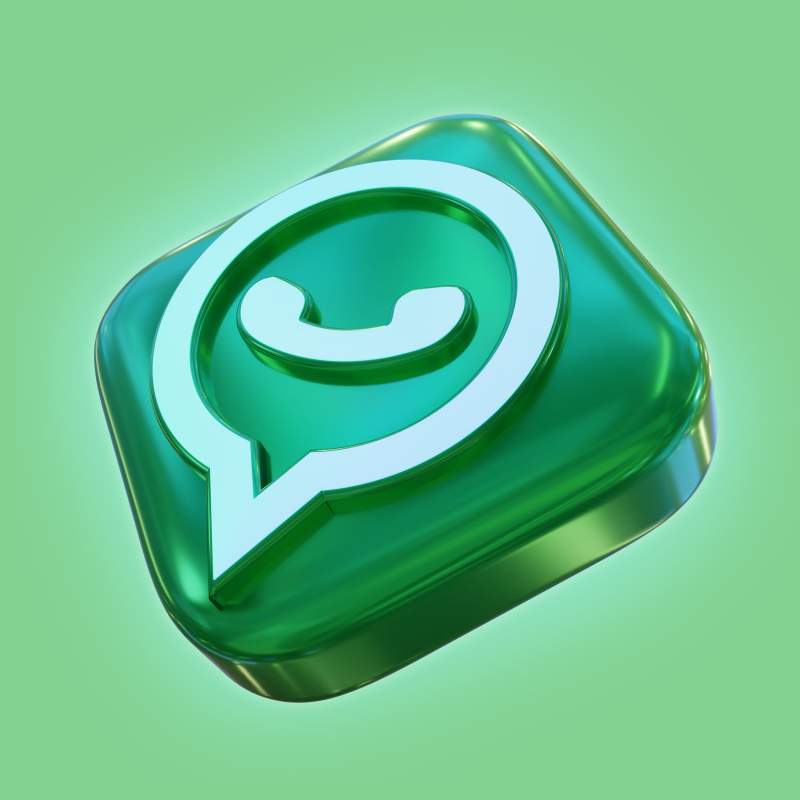 Look out for a triple blue check in the not-too-distant future.

SPAIN’S favourite messaging service, WhatsApp, is set to introduce a new feature – a third blue tick – which the company believe will help stop cyber threats.
The triple blue checkmark will now appear alongside the existing two – one that signifies the message is on its way and the second showing that the other person has received it.
The purpose of the additional feature, which is still being tested by developers, will be to show users if someone has taken a screenshot in a group chat, according to Infobae.

WhatsApp, which was acquired in 2014 by Facebook and recently unified as Meta, now faces increased rivalry from Telegram and Signal, and although well established all over the world, many people have questioned the platform’s privacy and security.

And although not yet official, early reports say that the triple blue tick feature will increase both of them.
The feature will inform its users when a group member screenshots the conversation and in addition to the three checkmarks, members of the group chat will automatically receive a general warning message after a screenshot has been taken.
It is thought that the warning will help notify users of anyone potentially sharing sensitive information such as bank details.
However, this isn’t the only change WhatsApp are planning to make.
It was announced earlier this month that WhatsApp will allow administrators of group chats to delete messages regardless of who sent them – allowing more control and moderation of the content published in the group. Admins would not need consent from the rest of the group to delete messages.
Also earlier this month, another Meta run platform, Instagram, announced some big changes planned for the new year.
Instagram CEO Adam Mosseri said the company plans to bring back a chronological version of the platform in the first quarter of 2022 – meaning a feed without any algorithms.