England cricket team breaks records, all for the wrong reasons 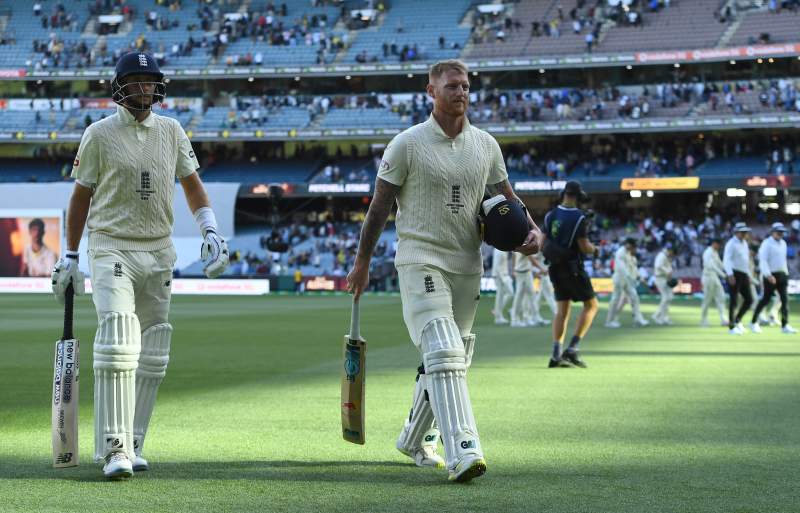 England cricket team breaks records, all for the wrong reasons

Many will be left scratching their heads wondering what happened as England cricket team breaks records with their disastrous Ashes tour of Australia. Sadly the records broken are all for the wrong reason, not for winning but for losing.
This is not the first time England have been demolished in Australia, this being the fifth time in six tours that they have lost the Ashes at the first opportunity. Last year was different though in that it took Australia little time to dispense with England with just 852.3 overs. This is the least number of overs and balls ever required to dismiss England in an Ashes test series, the quickest either team has lost the series in the history of the Ashes.
The defeat in Australia caps a poor year in which England lost with the team setting a record for the most number of losses in any year, at nine. This after a good start with wins in Sri Lanka and the second ever test victory by England in India.
This is the second longest losing streak by England who lost 12 tests in a row between January 1993 and March 1994.
More records
The England team have managed to get bowled out for under 150 a record eight times this year despite promising new talent entering the team. A couple of batsman have made good knocks, however their form has been inconsistent with only Joe Root showing any sort of form.
This is glaringly obvious in their batting statistics with 25 runs being achieved 91 times during the year, however only 35% of those were converted to 50s. The only team to do worse were the hapless Bangladesh.
Only two batsman recorded half centuries in Australia, only the fifth time in test history that England have managed this. It is also only the second time that this happened in an Ashes series, with Root and Dawid Malan the only two players to achieve the magic half century.
Possibly the worst statistics though is the number of ducks with only three of England’s test matches this year not featuring one. The collective tally of 14 ducks in 2021 is way above the side’s ten year average of one duck per four and a half tests.
The one positive has been Joe Root, who is also the only player to score more in 2021 than he did the previous pandemic affected schedule. His tally of 1,708 runs is more than three times as many as England’s next best batsman.
As the England cricket team breaks records fans will be left ruing what might have been. No doubnt there will be much discussion and debate, and hopefully a return to form for the 2021 season.