Film review: “A crushing responsibility” in The Lost Daughter 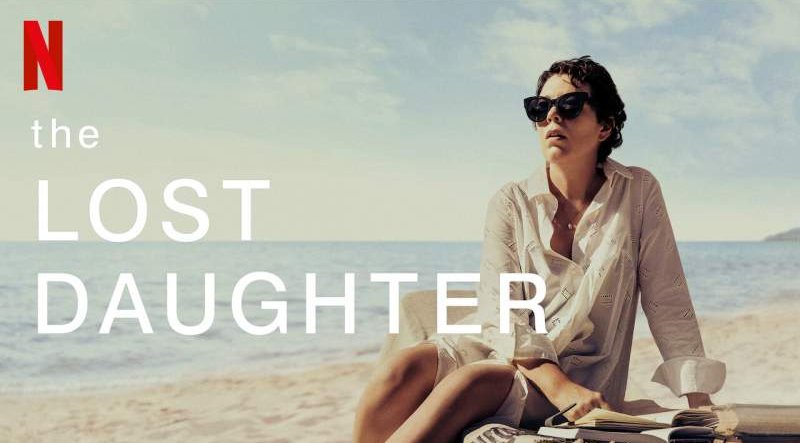 A seaside holiday causes a professor and mother of two to re-live her past struggles with parenting and motherhood in The Lost Daughter.

Released on Netflix on December 31 and Maggie Gyllenhaal’s directorial debut, adapted from the novel of the same name, The Lost Daughter is a meandering and subtle look at one woman’s tumultuous experiences as a mother. Popular with critics and not so much with audiences, The Lost Daughter has a 96 per cent critic rating and 53 per cent audience rating on Rotten Tomatoes.

Set on a fictional Greek island, the wonderful Olivia Colman (Peep Show) plays middle-aged English professor Leda, who becomes enthralled by a beautiful and young but struggling mother Nina, played by Dakota Johnson (50 Shades of Grey), and her daughter Elena.

Following two different timelines, we see Leda watching Nina struggle with her young daughter which forces Leda to look back on her own experiences with motherhood and infidelity. It’s an intense movie that doesn’t really go anywhere, except for delving deep into the mind of a woman who found children to be a “crushing responsibility.”

This film is beautifully shot, from the bright sunlight of the beach to the sparkling streets at night. The close camera angles when we are taken back to the young Leda, played by Jessie Buckley (Judy), give a sense of claustrophobia that led Leda to leave her young daughters and have an affair with Professor Hardy, played by Peter Sarsgaard (Jarhead).

If you’re looking for a film with action, this isn’t it, but it is impactful. At two hours long, however, it did manage to keep me gripped somehow and Leda’s prickly character can be amusing and relatable. The mystery of Elena’s missing doll makes the audience wonder whether Leda has deeper issues than it first seemed and creates building suspense.