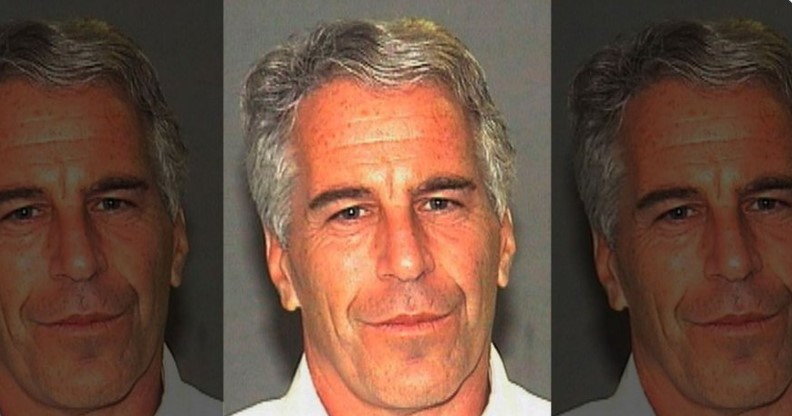 US prosecutors have dismissed charges against the two prison guards who were on watch the night Jeffrey Epstein killed himself and who faked log records to look as if they checked on him regularly. Tova Noel and Michael Thomas admitted to fabricating log entries to show they had monitored Epstein properly.
Prosecutors have asked a judge to dismiss their case, saying the pair have complied with a plea deal. It was on August 10, 2019, that the convicted sex offender was found dead in his cell. The American financier had been awaiting trial on federal sex-trafficking charges, and had pleaded not guilty to sexually abusing dozens of girls, some as young as 14.
On the night of his suicide, Epstein was alone in his cell at the Metropolitan Correctional Center New York, authorities said at the time.
He had been taken off suicide watch after a previous suspected attempt to take his own life, reports the BBC. CCTV footage showed that no other person had entered the area where Jeffery Epstein was being held, and Ms Noel and Mr Thomas admitted they had not conducted their required half-hourly checks on Epstein.
Instead, they spent substantial portions of their shifts at their desk, browsed the internet, and moved around the common area, just 15ft (4.5m) from Epstein’s cell. One of the guards was working a second mandatory eight-hour shift of the day, while the other was on a fifth consecutive day of overtime.
As part of the accepted plea deal, the pair have agreed to complete 100 hours of community service co-operate with an investigation by the justice department’s inspector general.
On 13 December, federal prosecutors filed a “nolle prosequi” – a legal document that declares they no longer wished to pursue the case – and said Ms Noel and Mr Thomas had satisfactorily complied with the agreement. The file only made it to court on 30 December, the day after Ghislaine Maxwell was found guilty of recruiting and trafficking young girls to be sexually abused by Jeffrey Epstein.