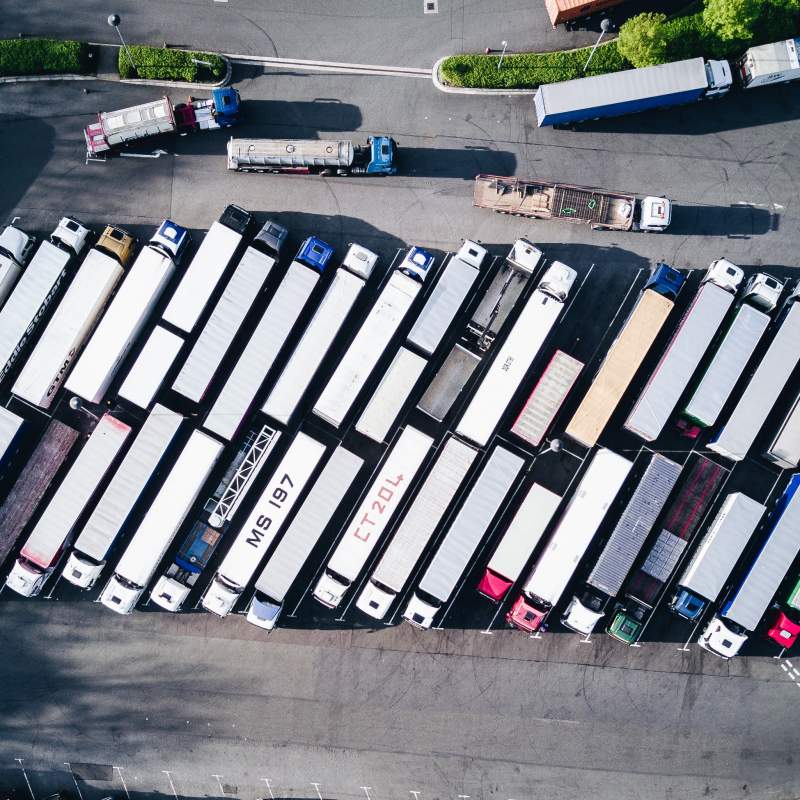 Photo by Nigel Tadyanehondo on Unsplash

Now that the new year has been ushered in, new Brexit rules have come into effect for goods arriving into Britain and experts are warning of food shortages and disruption to the supply chain. Importers must now make full customs declarations on goods entering the UK from the EU and other countries.
Traders are no longer allowed to delay completing full import customs declarations for up to 175 days and the complete block of paperwork must be completed at least four hours before the goods can arrive, or there is a huge risk of them being turned back. All animal and plant-based products will also have to have completed statements of origin to pass through customs.
While checks at the border are originally expected to be minimal, they are expected to be expanded upon come July. The UK imports five times the amount of food it exports to the EU, meaning any disruption could have wide-ranging knock-on effects.
This has led the British Frozen Food Federation to warn that January could be a “fraught” month for its members, with the potential for delays at ports.
“We are concerned that not enough planning has been done to ensure the new requirements are understood by everyone in the food supply chain,” said chief executive Richard Harrow, when speaking to Sky News. “With only days to go before the new rules, we remain concerned that January could be a fraught month for our members,” he said.
The Brexit rules come a year to the day since the UK’s post-Brexit free trade deal with the EU came into force.
In comments to mark the anniversary, Prime Minister Boris Johnson has promised to “maximise the benefits” of Britain’s departure from the bloc, which also entailed leaving its single market and customs union. The PM pledged that his government would “go further and faster” in taking advantage of the “enormous potential that our new freedoms bring”.
Mr Johnson said he wanted to “cut back on EU red tape” and restore “common sense to our rulebooks”.