Wanted: "Galician Rambo", an ex-soldier who escaped from prison is hiding in the woods of Northern Spain 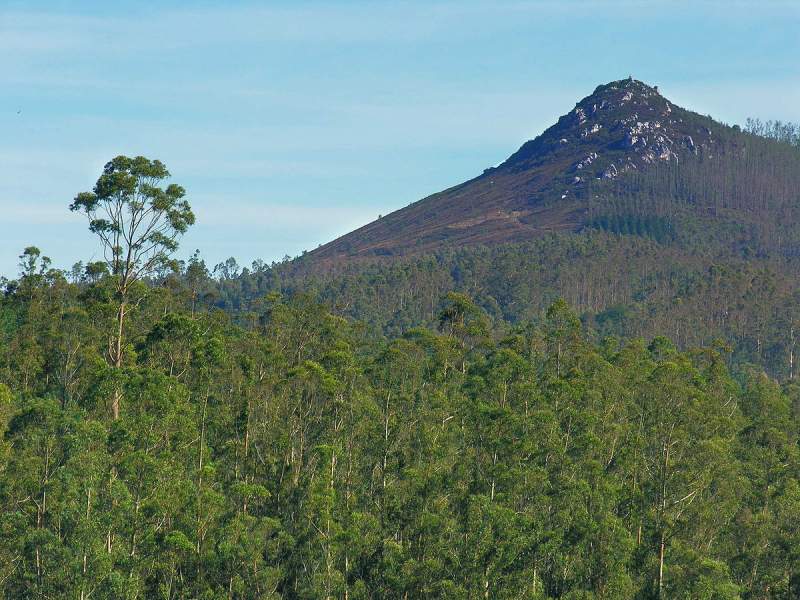 Alfredo Sánchez Chacón, known as the “Galician Rambo”, is a wanted ex-soldier who escaped from prison and is suspected to be hiding in the woods of Northern Spain.
During the celebrations of San Roque in August 1996, Alfredo Sánchez Chacón, popularly known as the “Galician Rambo”, shot and killed a 24-year-old man following an argument. He was arrested in March 1997 for the crime.
When Chacón escaped from prison in Vigo, as he awaited trial, it was like something out of a film. The prisoners faked a fight to distract the prison workers while Chacón used a sheet to lower himself down the prison walls to the outer world. He fled to Portugal and was able to hide from the authorities until 2002, when he was finally made to face trial for the young man’s murder. He was sentenced to 17 years in prison.
Until March 2021, the “Galician Rambo”, now aged 63, was in prison in Lugo. However, he managed to escape a second time in March of this year, after he was given permission for a three-day absence. When he did not turn up and his whereabouts were unknown for two weeks, an arrest warrant was issued.
Since then, the escaped prisoner has been hiding in the woods in Fragas do Eume, La Coruña. Witnesses claim to have seen him stealing food from a local shop. At the end of August, several residents of Ombre, in Pontedeume, noted that food and tools had been stolen from their homes.
The residents were concerned about a house belonging to an English woman who had not visited in two years. The house had been illegally occupied for several days, and they had seen a man of approximately 60 years old with a limp there at an unearthly hour.
Last Thursday, December 30, the alarm was raised again after a hunter claimed to have recognised him in a tent deep in the woods. He immediately alerted the Guardia Civil, but when they arrived on the scene, there was no trace of the fugitive, nor of the tent. Some children also claimed to have seen him and even said that he had said hello to them, so the Guardia Civil set up a search operation with the help of night cameras. A helicopter flew over the area all night, but the fugitive has still not been found.
Alfredo Sánchez Chacón is a well-known ex-soldier and survival expert. The authorities hope to track him down, as he is sentenced to remain in prison until August 2025.
________________________________________________________________________
Thank you for taking the time to read this article, do remember to come back and check The Euro Weekly News website for all your up-to-date local and international news stories and remember, you can also follow us on Facebook and Instagram.