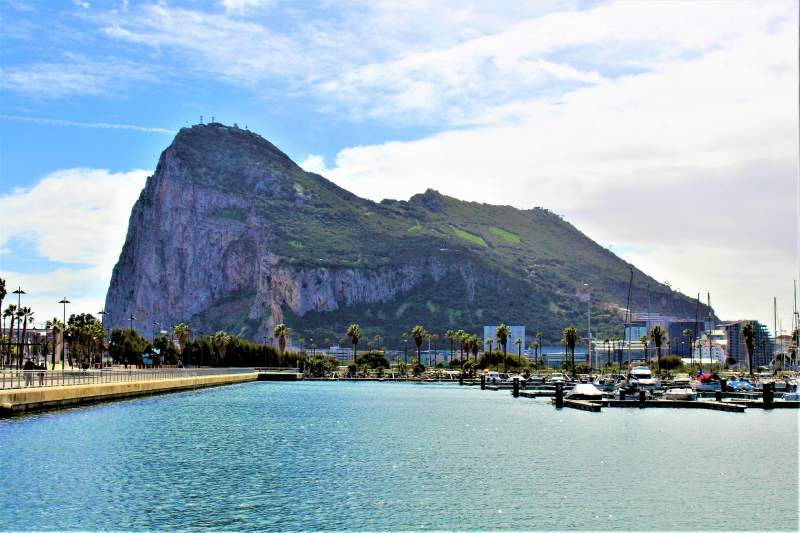 The competition for British places to obtain official city status is open to overseas territories for the first time, and Gibraltar, the Falklands and the Cayman Islands have all decided to participate.
Gibraltar is among the 39 places competing to obtain the status of an official city status in a competition being held in 2022 to celebrate the Queen’s Platinum Jubilee. It is the first time that British overseas territories are permitted to participate in the competition.
One of the usual contenders is Milton Keynes, which has already taken part four times. The winners will be announced in June 2022. Although there is no fixed number of winners, the two previous competitions resulted in four and three new cities respectively.
There are no fixed rules or a minimum population required for city status. It is officially granted by the Queen on the advice of the government ministers.
This year, a wide range of places of different sizes are competing, among which is the capital of the Falklands, Stanley, with a population of fewer than 3,000 inhabitants. The capital of the Cayman Islands, George Town, with 40,000 inhabitants, and Gibraltar, with 33,691, have also taken advantage of the new rules which allow overseas territories to compete.
The largest settlements competing include Northampton, with a population of more than 225,000 inhabitants, Reading and Middlesbrough, which is taking part for the second time.
The definition of a city in the United Kingdom is a place that has been granted official status by the Queen. There are 66 cities in the UK: 50 in England, five in Wales, six in Scotland and five in Northern Ireland.
________________________________________________________________________
Thank you for taking the time to read this article, do remember to come back and check The Euro Weekly News website for all your up-to-date local and international news stories and remember, you can also follow us on Facebook and Instagram.