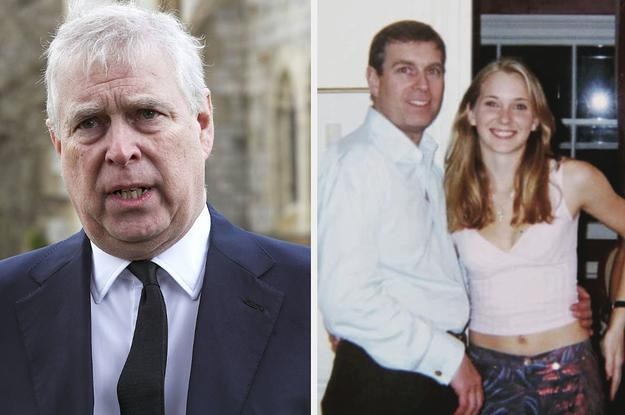 On December 29 the lawyers acting for Prince Andrew applied to have the case thrown out of court on the basis that Ms Virginia Giuffre was no longer resident in the United States. That application has however now been thrown out in a ruling where the judge says Prince Andrew cannot block the lawsuit.
Federal judge Lewis A Kaplan rejected the application telling the Duke of York’s lawyers in a written order that they must hand over documents on the schedule that has been set in the suit bought by Ms Giuffre. The Prince’s legal team had argued that the evidence was so strong that Ms Giuffre does not live in the US that it was pointless exchanging evidence until that question had been addressed.
The ruling comes just days before the release of details of a 2009 settlement agreement between Jeffrey Epstein and Ms Giuffre. The lawyers for the Prince argue that this agreement protects him from any claims by Ms Giuffre or anyone else.
Prince Andrew has denied the allegations with his attorney, Andrew Brettler, attempting to block the continuation of a lawsuit by a woman who says he sexually assaulted her when she was 17. Brettler has repeatedly called the claims baseless
Ms Giuffre’s attorney Sigrid McCawley said: “This was just another in a series of tired attempts by Prince Andrew to duck and dodge the legal merits of the case Virginia Giuffre has brought against him. All parties in litigation are subject to discovery and Prince Andrew is no exception”.
The ruling that Prince Andrew cannot block lawsuit will be another setback for the royal in an attempt to clear his name and to stay out of court.
Ghislaine Maxwell, Jeffrey Epstein’s former girlfriend, was convicted earlier this week on charges including sex trafficking and conspiracy.
Thank you for taking the time to read this article, do remember to come back and check The Euro Weekly News website for all your up-to-date local and international news stories and remember, you can also follow us on Facebook and Instagram.