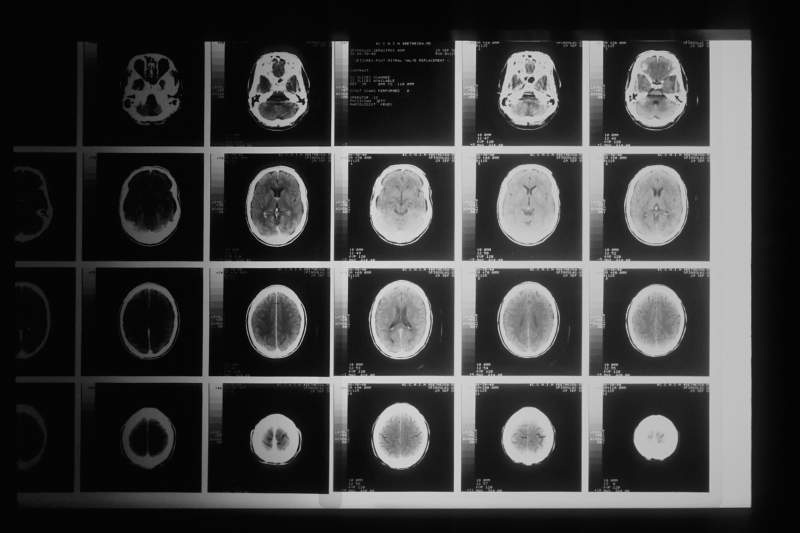 A whistleblower from a Canadian health authority has warned there is a progressive neurological illness that has been baffling experts for more than two years occurring in the province of New Brunswick. The mystery illness seems to be affecting a growing number of young adults and can cause very rapid mental decline in some of the cases.
The employee, who works for Vitalite Health Network, spoke to the Guardian and said that cases thought to be connected to the same disease are increasing. It has struck down young people with no prior health issues and resulted in a list of worrying symptoms, including insomnia, hallucinations, limited mobility and rapid weight loss.
While the official number of cases being investigated has not changed since the initial investigation began in spring 2021 with 48, there are other cases waiting to be assessed that could bring the number up to as many as 150.
“I’m truly concerned about these cases because they seem to evolve so fast,” said the source. “I’m worried for them and we owe them some kind of explanation.”
At the same time, at least nine cases have been recorded in which two people in close contact – but without genetic links – have developed symptoms, suggesting that environmental factors may be involved.

The whistleblower who spoke to The Guardian wishes to remain anonymous as they feared repercussions for speaking out. They felt they had to come forward because of the speed that people can deteriorate when they have this mystery illness. Authorities are expected to release a statement shortly saying that the cases have been mistakenly put together but are actually unrelated, despite the striking details surrounding the newer cases.
But experts familiar with the cluster are alarmed, largely because of the age of the patients. Neurological illnesses are rare in young people.
“The fact that we have a younger spectrum of patients here argues very strongly against what appears to be the preferred position of the government of New Brunswick – that the cases in this cluster are being mistakenly lumped together,” said a scientist at Canada’s public health agency, who specializes in neurodegenerative illnesses but was unauthorized to speak.
The province of New Brunswick has also said there is no evidence of any known food, behaviour or environmental trigger that can explain the mystery illness. The province’s apparent resistance to testing for suspected environmental factors has led to speculation among families that the efforts to rule out the existence of a cluster could be motivated by political decision making.
Tim Beatty’s father Laurie, a retired hardware employee, died in 2019 after the onset of mental confusion around Christmas marked the beginning of his rapid deterioration. “If a group of people wanted to breed conspiracy theorists, then our government has done a wonderful job at promoting it,” said Beatty. “Are they just trying to create a narrative for the public that they hope we’ll absorb and walk away from? I just don’t understand it.”
Documents obtained through freedom of information requests and seen by the Guardian showed scientists at the country’s public health agency were considering BMAA (β-Methylamino-L-alanine) that has been found in high concentrations in lobsters as a possible cause but needed the province to order the testing. Lobster is a big income revenue for a lot of New Brunswick’s coastal regions.
“I don’t know why the province wouldn’t just simply do the science and look. They have my dad’s remains. We’ve given them full permission to do toxicology and do what needs to be done,” said Beatty. “Yet, nothing has been looked at.”