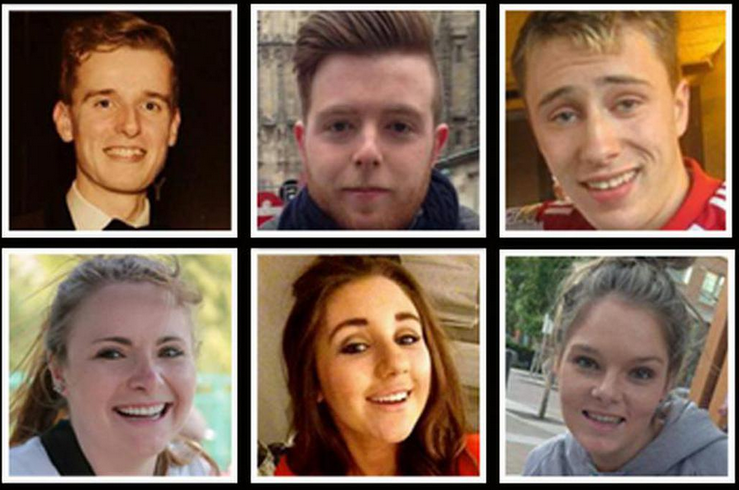 Aoife Beary, the Berkeley balcony collapse survivor has died aged 27. Beary fought for justice for her six student friends who died in the accident. Beary experienced life-changing injuries after the fourth-floor balcony collapsed while she was celebrating her 21st birthday.
Ms. Beary, for whom tributes have begun pouring in, is understood to have suffered a stroke in the Irish capital, Dublin.
The balcony of the apartment had been constructed by a company with a history of legal claims against it, which had not been disclosed to the Californian state licensing board. The company, who had a long history of complaints against it had used joists that supported the deck which were found to be suffering from dry rot.
Ms Beary and her friends had been visiting the US under the popular J-1 summer working visa programme when the tragedy struck. Five Irish students died in the tragic accident as did one American, whilst seven others suffered a range of serious injuries.
She was left with a traumatic brain injury, broken arms, hands, pelvis and jaw, as well as lacerations to her liver, kidneys and spleen, a collapsed lung and broken ribs. She later underwent open heart surgery.
During emotional testimony, she told of her loss of independence after and how her career goals had been ended. She said: “My life has been changed forever.” She also spoke of her friends who she had known since she was a little girl, they had travelled the world together but now her birthday would “always be their anniversary.”
A confidential settlement was agreed between the families and the company in 2015.
Beary, the Berkeley balcony collapse survivor that has died, went on to be an advocate for construction reform in California before she died from a stroke.