Serious shortage of Guardia Civil personnel in the Balearic Islands 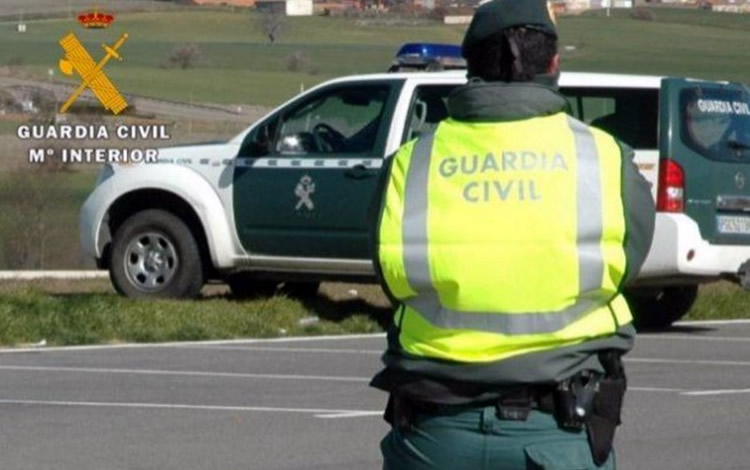 The Professional Association of Justice for the Guardia Civil (JUCIL) has said it believes that “the lack of 314 Guardia Civil exacerbates the security problems in rural areas of the Balearic Islands”.
As reported by Ernesto Vilariño, the secretary-general of JUCIL, in its balance sheet for 2021, after joining the Guardia Civil Council as a majority association established in November, this past year, “both have been complicit in inaction for not providing solutions in various matters. 2021 has been a lost time for the 80,000 colleagues of the Guardia Civil”.
“Neither”, he pointed out, “no progress has been made in the main objective, the equalisation of wages with other autonomous police forces. But we are here to remember that there are wage gaps to sew, and rights to claim, in an entity highly valued by society, but abandoned and discriminated against for decades by the rulers”.
For JUCIL, it is “essential”, Vilariño stressed, that Maria Gamez, the general director of the Guardia Civil reinforces the templates, adapting them to the singularities of emptied Spain.
“For example”, the JUCIL secretary-general asked, “How do you act in rural areas in the face of a case of gender violence ? What prevention and response actions can be implemented in the absence of personnel? The Guardia Civil is responsible for the security of thousands of municipalities in an environment characterised by aging and depopulation”.
As a result, JUCIL is preparing to propose a study that contemplates the restructuring of the territorial deployment of personnel through a “more efficient” model. This would be done by giving thought to the suitability of having positions in each county seat, with 24-hour service up to date, and more effective.
“We are concerned”, Vilariño added, “that the Guardia Civil who provide services in rural areas end up considering these destinations a place of passage, until they obtain a place in provincial capitals”.
“It is necessary to encourage them, not only with a financial amount, but also with the recognition of their effort with a higher score, or through decorations for the service provided, and thus retain more time to colleagues in Empty Spain”, he proposed.
The reduction in the number of personnel “deepens the depopulation in those corners of Spain where the number of officers is lower than that provided for in the current staff”, he pointed out.
He highlighted that the total vacancies exceed 10,000 in the whole of the Spanish geography. This is especially acute in rural areas where this lack, he stated, “generates an increase in the degree of insecurity of the goods and properties of the residents of the thousands of small urban centres”.
Explaini8ng that, “On many occasions, the Guardia Civil are more than servants of the public order, they become postmen, companions, daily visitors, or distributors of medicines and company for a while”.
“The missing percentage of the vacant workforce in the Balearic Islands is 5.1 per cent” he indicated, ensuring that it is one of the lowest in Spain as a whole. However, he clarified, “the special conditions, and geographic characteristics of the community, more specifically its insularity, impose specific requirements for the fulfillment of the assigned services”, as reported by mallorcadiario.com.