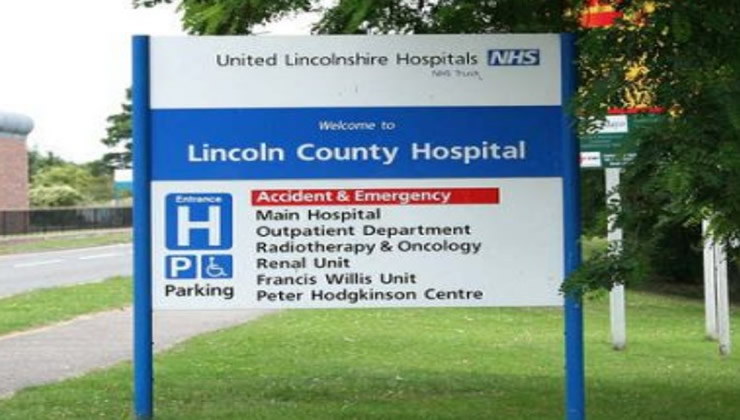 Critical incidents have been declared on Monday, January 3 by multiple hospitals in the UK. This comes as a result of growing staff shortages due to the spread of the Omicron variant, and the subsequent self-isolations. The NHS is said to be “in a state of crisis”, amid rising pressure.
The Royal College of Nursing (RCN), whose union has 465,000 members, forwarded a letter to Health Secretary Sajid Javid. They stressed that the NHS can not afford the current levels of staff absenteeism.
The union questioned the differences in coronavirus measures between the different UK nations. They also voiced “significant concerns” about the planned ‘Nightingale surge hubs’, citing the problem with staff shortages. These facilities are designed to house patients that recover from Covid, but will not be well enough to go home, needing minimal care and supervision.
“It is confusing and concerning that the different UK governments have set out their own different rules and regulations in relation to the management of the pandemic”, pointed out the RCN. “Nursing professionals are questioning the level and nature of the variation between governments”, they added.
Ministers were urged to introduce “a more cautious approach for England, without further delay”, highlighting that this was proved by the “high levels of staff absence due to Covid-19”. Adding, “The health and care system in England, already short tens of thousands of professionals, can ill afford the current losses”.
Matthew Taylor, the chief executive of the NHS Confederation, said that “in many parts of the health service, we are currently in a state of crisis. Some hospitals are making urgent calls to exhausted staff to give up rest days, and leave to enable them to sustain core services”.
Chris Hopson, the chief executive of NHS Providers, the entity that represents health trusts, said “a number of trusts across the country have declared internal critical incidents over the last few days”. Six NHS trusts had reportedly declared “critical incidents” by late on Monday evening, January 2.
Aaron Cummins, chief executive of University Hospitals of Morecambe Bay, confirmed in a statement that the trust had declared an “internal critical incident” in United Lincolnshire Hospitals NHS Trust.
In a tweet, he told members of staff that “sadly, despite everyone’s best efforts, many of our patients are still receiving a level of care and experience that falls below the level of standards we would like”. Cummins added that it was inevitable that some non-urgent operations and procedures would have to be suspended, as reported by news.sky.com.