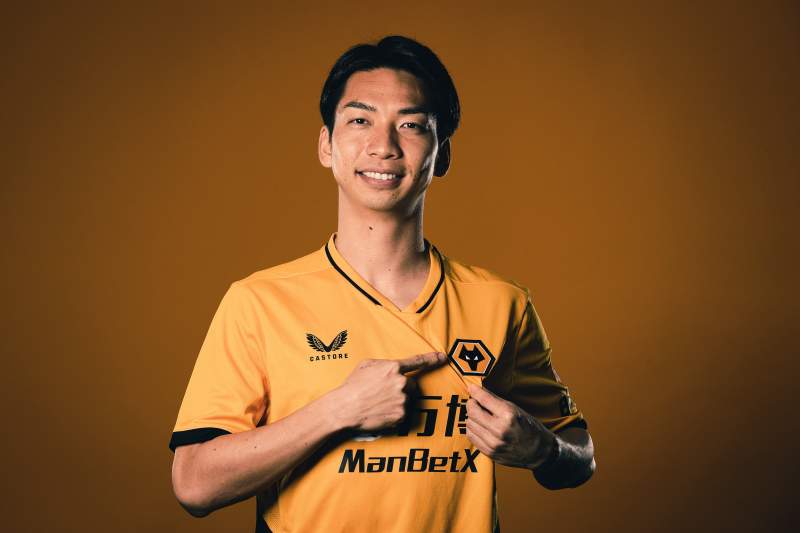 The 26-year-old’s move to Molineux comes after an impressive first half of the season in European football with Grasshoppers, who he joined from Sanfrecce Hiroshima last summer, and he is expected to return to the club on loan for the rest of the season after spending January in the Black Country.
In his 18 appearances in Switzerland, Kawabe has scored four and assisted three from an attacking midfield role and netted on his last outing for the club against FC Basel before Christmas.
Wolves technical director Scott Sellars said: “Naturally, Hayao is a player we’ve watched a lot and he’s done really well this season.
“He’s an attacking midfield player, very energetic, very busy, and has good quality. He’s really shone at Grasshoppers this year, and he’s one of the main reasons they’re doing so well.
“Due to the GBE criteria for signing international players, Hayao is a player who is eligible to sign for a British club this month, but may not be in the future, which is why we’ve moved now to confirm his signing.
“Hayao will spend January with Bruno’s group while the Swiss Super League is on a winter break, then he’ll likely return to Grasshoppers to finish the season there, as he has been an important player for them so far this season.”
Having made his senior Japan debut against South Korea in March 2021, Kawabe was handed three further caps last year and bagged his first international goal in a World Cup qualifying victory over Tajikistan in June.
Wolves currently sit ninth in the Premier League table, one place above Brighton, who signed an 18-year-old international earlier today (January 5).