General Motors no longer number one in the US 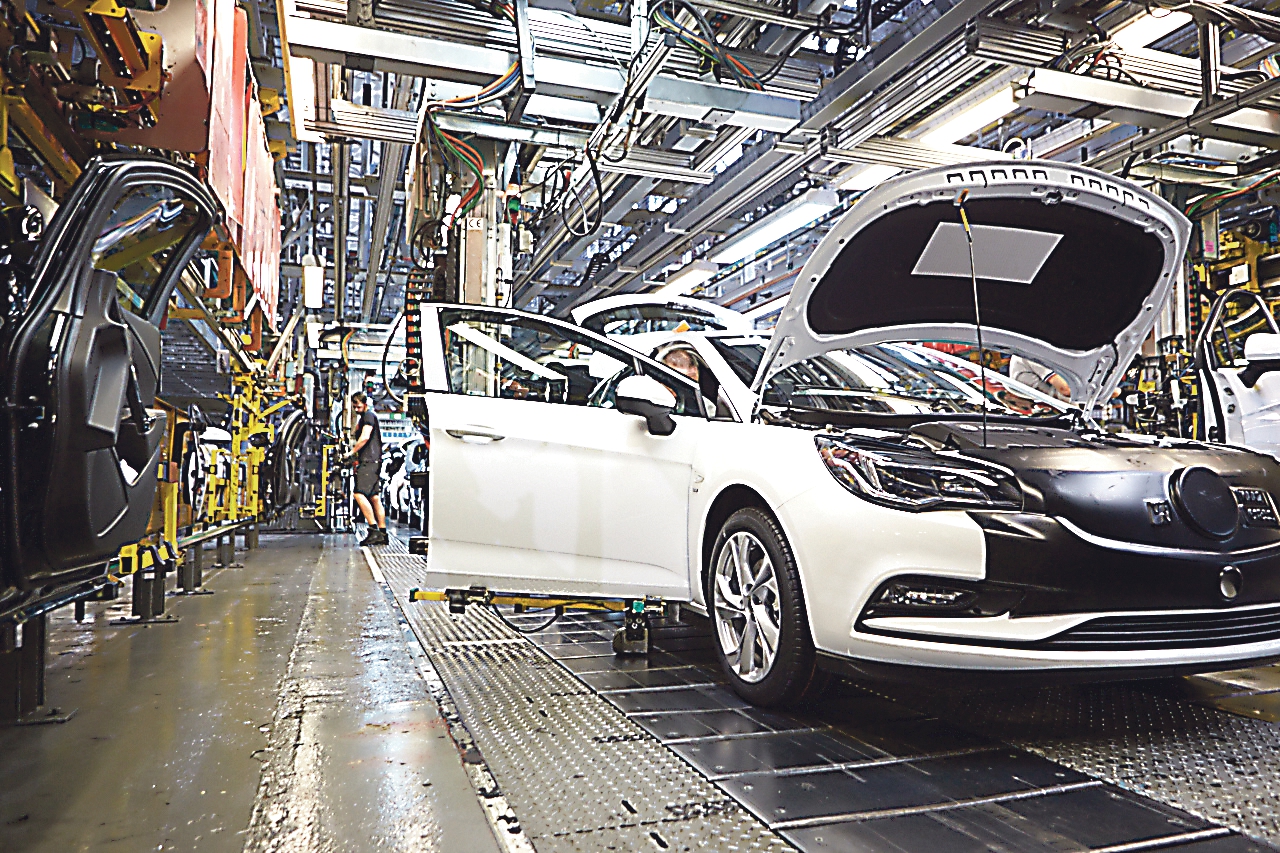 GENERAL MOTORS: The Astra in production.

For the first time in more than 90-years the giant General Motors (GM) has lost its spot as the number one car seller in the US, with the title going to Japan’s Toyota. The Camry, Toyota’s family sedan has been the top seller in the US for more than 20 years.
The change comes after Toyota recorded a 10% increase in sales over the last year in the US, whereas GM sales fell by 13%. This despite GM releasing a record number of new models.
The Detroit based company says that the fall in sales is not due to a drop off in demand but rather availability with the widespread shortage of semiconductor parts having affected them badly.
Jim Cain spokesperson for GM told Reuters that we will be back and that: “I wouldn’t rush out if I were (Toyota) and get a ‘We’re No 1’ tattoo.”
Total sales in the US rose by around 2% last year despite the pandemic and the supply issues within the industry. Sales however do remain supressed in comparison to pre-pandemic levels with availability and higher prices clearly having a negative impact.
“The key constraint for sales continues to be reduced inventory levels as a result of the semiconductor shortage,” according to GM chief economist Elaine
GM sold roughly 2.2 million vehicles last year down from 2.5 million in 2020. Sales of its pick-ups and SUVs have remained buoyant ensuring the company remains profitable, with margins in this sector high.
Experts believe that Toyota has been less aff3cted by the pandemic with strong sales of its hybrids and a build-up of stock following the earthquake and tsunami back in 2011. More recently it has also had to cut production with the same supply issues affecting it as have affected GM.
The big American car manufacturers have been losing ground to foreign models for some years with Toyota’s RAV4 also holding number one spot for the sale of SUVs since 2016. Despite this General Motors is confident that it will regain the number one slot for car sales in the US.