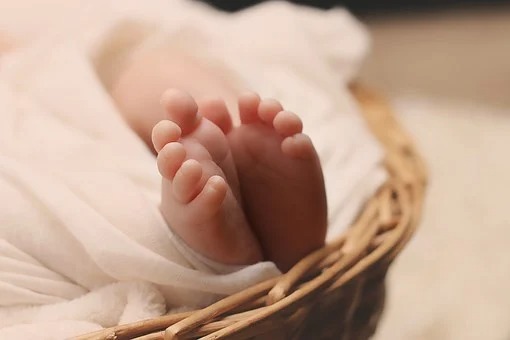 Couple denounce Spanish hospital for refusing to register their newborn baby because they are lesbians.
The lesbian couple who are married has denounced a hospital in Valladolid. Baby Ada was born on December 31, but she could not be registered so did not legally exist until January 3. It was only three days after the young girl’s birth that she appeared on the Civil Registry in Spain. A member of staff at the hospital where she was born refused to register the birth as the child had two mothers.
Only after the family were discharged from the hospital were they finally able to register the baby’s status. LGTBI associations are concerned about the issue. A hospital spokesman has said that “measures” are being put into place to ensure that this “mistake” does not happen again in the future.
Silvia Sánchez had attempted to register the birth at the hospital while her wife Violeta Cubero was recovering from the birth and looking after the baby. The couple is married and Spanish law means that there should be no issue with registering the birth to the two months. Silvia had anticipated that there may be difficulties though so she had already reviewed the legislation.
She commented: “In the delivery room they gave us the registration papers and the midwives assured us that” there should not be any problems registering the birth.
When she first attempted to register the birth at the hospital she was told by a hospital worker that:  “Only children of Spanish heterosexual marriages can be registered”. She was also told by the worker that she needed “a piece of paper” the could only be supplied by the registry office. The new mum argued that the hospital is legally obliged to register the birth but the worker claimed that “she had an order” that she needed to follow so could not register the baby.
More unsuccessful attempts were made to register the birth at the hospital. The couple feels that their magical day has been “marred by people who do not want to comply with the law”.
The family are seeking help from an LGTBI+ organisation called Fundación Triángulo. The president of the organisation Yolanda Rodríguez commented: “We don’t understand why the diversity of families that exists now is not taken into account.”