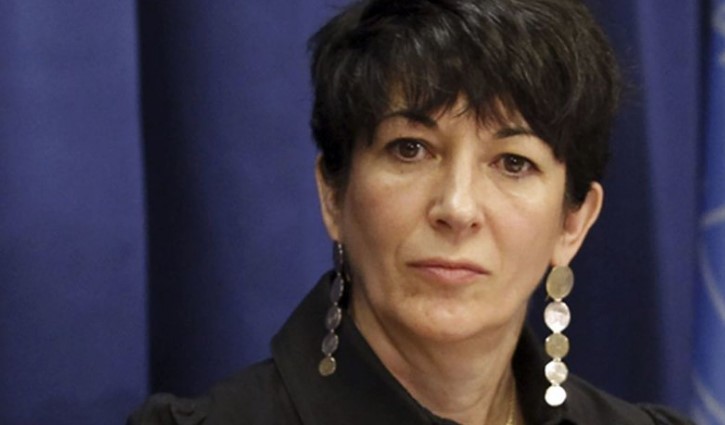 Prosecutors in the Ghislaine Maxwell case in New York have reportedly written to judge Alison Nathan asking for an investigation to be conducted into one of the jurors. One of the jurors apparently gave an interview to the media after the trial, using his first and middle name, Scotty David.
In a letter sent to judge Alison Nathan from the United States Attorney for the Southern District of New York, two lawyers, Jeffrey Pagliuca, and Laura Menninger, said that “based on undisputed, publicly available information, the court can, and should, order a new trial without any evidentiary hearing”.
They added, “Ms Maxwell intends to request a new trial. Any submission will include all known undisputed remarks of the juror, including recorded statements, the relevant questionnaire, and other non-controverted facts. It is clear to Ms Maxwell that based on this record alone a new trial is required”.
Scotty David allegedly revealed during his interview that he had “flown through” the questionnaire given to prospective jurors. The 35-year-old also reportedly said that he had no recollection of ever being asked if he had ever been a victim of sexual abuse. To which, he pointed out, if he had been asked that question, he “would have answered honestly”.
According to the Independent, Scotty David told fellow jurors, “I know what happened when I was sexually abused. I remember the colour of the carpet, the walls. Some of it can be replayed like a video. But I can’t remember all the details, there are some things that run together”.
David apparently added, the guilty verdict was, “for all the victims. For those who testified, for those who came forward, and for those who haven’t come forward. I’m glad Maxwell has been held accountable”.
“This verdict shows that you can be found guilty no matter your status. They were all believable. Nothing they said felt to me like a lie”, he said, as reported by news.sky.com.