Man in Cadiz arrested for stealing car with child inside 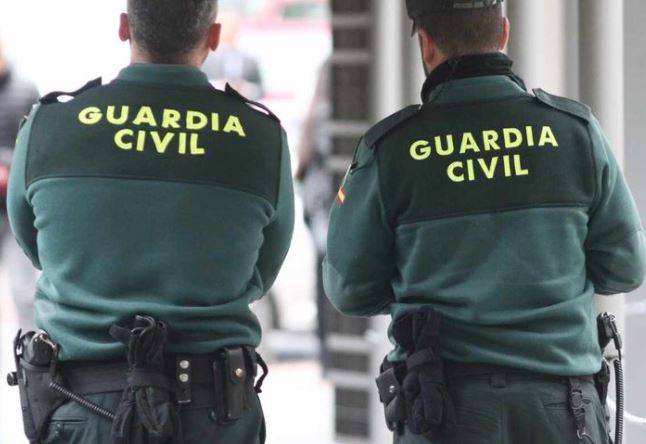 A man in Cadiz has been arrested for stealing a car that turned out to have a child inside, whom he later left at a petrol station.
The Guardia Civil has arrested a man in the town of Prado del Rey (Cadiz) two days after he stole a car in Almargen (Malaga) with a 6-year-old child inside. The boy’s mother had double-parked the car to make a quick purchase, at which point the thief took the opportunity to get into the vehicle and drive away as fast as possible.
After three kilometres, the thief pulled up at a petrol station to leave the child and continue. He was finally arrested and charged with forced imprisonment, crimes against property and crimes against the socioeconomic order, according to sources from the Guardia Civil.
The incident occurred after 6 p.m. on Monday, December 3, when the mother parked a blue Seat in Almargen, in the northwest of the province of Malaga, to buy something in a small shop. The child stayed in the backseat of the car, which was double-parked. A man then got into the car and drove away before anyone could stop him.
Shortly after, the thief made a brief stop at a Cepsa petrol station. The security cameras filmed the car stopping and the child getting out before the car drove off again. The manager of the petrol station then called the authorities, and the mother arrived a few minutes later to be reunited with her son.
This morning, some police officers in Prado del Rey, in the north of Cadiz, came across the stolen car with a resident of the area known as El Bola at the wheel. He then sped away at high speed and entered the urban area. The car was finally found on one of the streets in the town, with the criminal nearby.
________________________________________________________________________
Thank you for taking the time to read this article, do remember to come back and check The Euro Weekly News website for all your up-to-date local and international news stories and remember, you can also follow us on Facebook and Instagram.