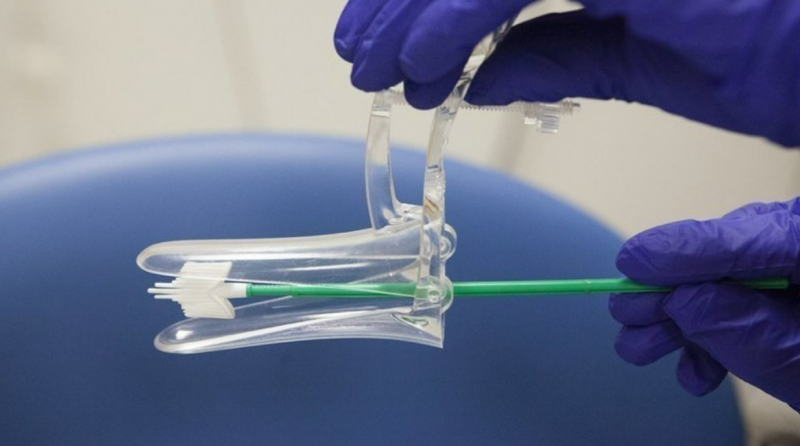 PHW has come out to clarify the changes in cervical screening after a petition has gained 600,000 signatures.

Public Health Wales (PHW) has released a statement about cervical screening after a petition calling for the Welsh Government to drop the changes has gained 600,000 signatures.
The petition came out shortly after reports that women ages 25-50 will be checked for cervical cancer every five years rather than every three years, providing that they do not have HPV cells identified in a screening.
According to Public Health for Cervical Screening Wales, the changes are being made because the testing regime is becoming more “effective” so it is “safe to extend the time between screenings.”
However, a petition has been created on change.org by Rachel Paul, urging the Welsh Government and Public Health Wales to drop the changes. The petition gained 150,000 signatures in less than 24 hours after it began on January 4 and currently has just over 600,000 signatures.
The petition states: “On average 3,197 cases of cervical cancer are discovered each year with 854 deaths between 2016-2018, with only 51% surviving this type of cancer for more than 10 years.”
“99.8% of cervical cancer cases are preventable (according to cancer research UK). Increasing the length of time between cervical screening is putting lives at risk!”
The first invitation to eligible people in England is sent at the age of 24.5, with those aged between 25-49 receiving invitations every three years. People aged 50-64 receive invitations every five years.
Welsh Conservative and Shadow Health Minister Russell George MS said of the petition: “While I am pleased to see HPV checks become more reliable and effective, I find it difficult to see why this change is necessary.”
“Once every three years is hardly a burden on women who want peace of mind and should not be one for NHS.”
“The way this petition has taken off and the strength of feeling out there should surely force the Government to at least re-consider the changes they propose to make regarding these life-saving checks.”
Public Health Wales has issued an apology on social media for not providing the proper information and having to clarify the changes.
Public Health Wales has issued an apology over social media for not giving out enough information and have provided some clarification.
Dr Sharon Hillier PhD FFPH, Director of Screening Division for Public Health Wales, said: “Public Health Wales is aware of concerns about changes to cervical screening in Wales. We take these concerns very seriously, and we are sorry we haven’t done enough to explain these changes.”
“These changes are safe. They are based on recommendations from the UK National Screening Committee, which have already been implemented in Scotland.”
“Following these changes, people with high-risk HPV will be followed up more closely and more regularly than with the previous method of testing, while women with no HPV will not have to attend cervical screening for five years.”
“We would not consider, implement or advocate for any changes to screening that would cause harm to women and people with a cervix in Wales. Attending your smear test when invited is the best way to protect yourself.”
More information is available on the Public Health Wales website at www.phw.nhs.wales/CSWChanges