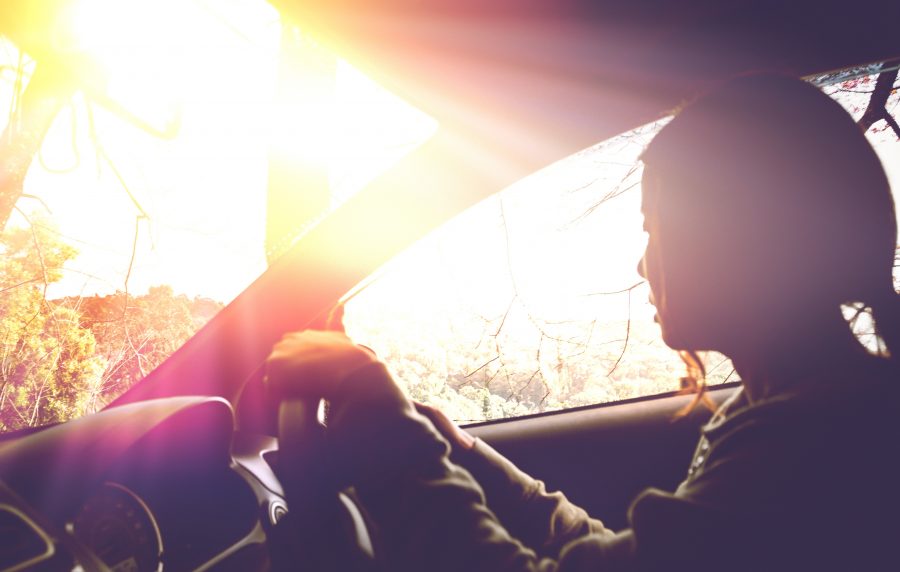 The General Directorate of Traffic (DGT) will be cracking down on zombie cars in Spain with fines of up to €3,000.

The General Directorate of Traffic (DGT) has been developing, with the help of the Government, a campaign to end the thousands of vehicles that are currently discharged in Spain, so-called ‘zombie cars’, by issuing fines to owners.
In 2021, many vehicle users received a traffic letter in which they were warned that driving any type of vehicle that is officially de-registered is a fine of €3,000.
Some new features have been added to the list of rules of the DGT including that from now on, temporary car cancellations are limited to one year while, until now, drivers could keep a cancelled car for an indeterminate time.
With the new rule, if a driver has a car cancelled and wants this to continue after a year they will be obliged to request an extension, if not, the DGT will recover all the taxes and charges of a registered car automatically after one year – this will lead to non-payment claims for the owner.
In other words, owners of cars, motorcycles or vans who have been discharged for a period of one year or more will need to request an extension or they will be declared in discharge immediately, which implies paying again for everything that comes with having a vehicle in circulation.
There is also a new modification that all vehicles that have been declared a total loss after an accident will have to pass the ITV again if they want to circulate on Spanish roads again.
Finally, the period for which a vehicle is automatically de-registered has also been modified – if in 10 years a car has not passed the ITV or had insurance in force, it will be de-registered.
Zombie cars
Insurer Linea Directa estimated the number of zombie cars in Spain at 2.6 million in 2021.
In addition, according to this same study, it was corroborated that in the country there are a total of 34.43 million vehicles, while there are only 31.77 million insurance policies, which implies that there are 2.65 million vehicles that circulate without having compulsory insurance or are abandoned without notifying the DGT.
These zombie vehicles, where cars are the highest percentage, pose a danger when they are put on the road because when one of these vehicles is involved in an accident it is the owner himself who must take care of all material and bodily damage.
In the last 10 years, vehicles that lacked an insurance policy have produced more than 300,000 claims.