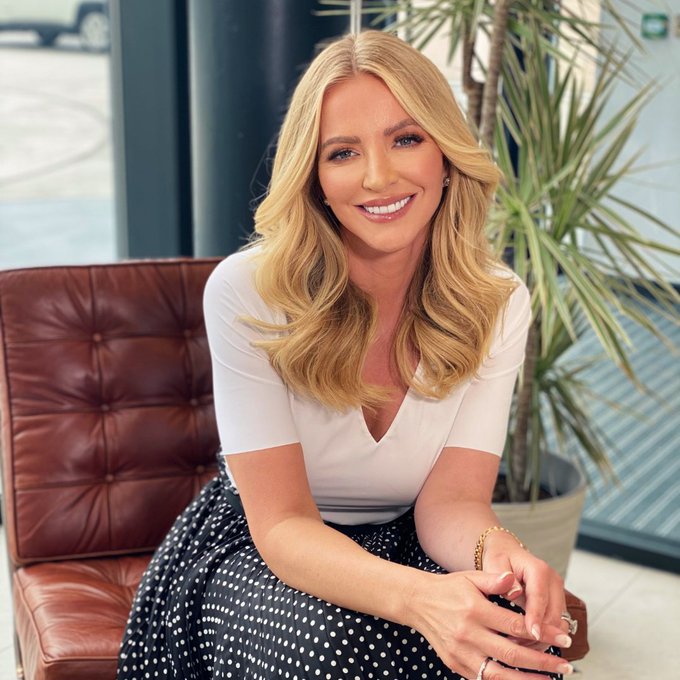 Newly leaked files seem to suggest that the Conservative peer Michelle Mone and her husband, Douglas Barrowman, were secretly involved in a PPE business she recommend to the Cabinet Office and was subsequently awarded more than £200m in PPE deals from the government.
Barrowman may have played a central role in the deal that made the business, PPE Medpro, have a successful tender to the Tory government right at the beginning of the pandemic, the documents suggest. The trade was for millions of masks and surgical gowns that were in desperate need as Covid-19 hit the UK.
A source close to PPE Medpro claimed Barrowman, a financier based in the Isle of Man, was “part of the financial consortium that backed” the company and was even involved in the preliminary discussions with the Department of Health and Social Care (DHSC). Documents seen by The Guardian newspaper suggest he and Lady Mone were kept in the loop regarding the arrangements with the government and Mone appears to have sent messages to an individual in PPE Medpro’s supply chain about the PPE deals.
PPE Medpro was fast-tracked through the government’s “VIP Lane” after Mone’s referral and the revelation of her involvement will re-ignite the controversy over Tory-linked firms profiting from contracts given during the pandemic. The identities of the people behind PPE Medpro, which was awarded contracts by the government in May and June 2020, has been an enduring mystery ever since and the subject of considerable speculation.
Citing confidentiality obligations, PPE Medpro, which was set up only weeks before securing the lucrative government contracts, has always refused to identify what it described as the “consortium of successful entrepreneurs that comprise, have financed and backed” the company.
It was not until November 2021 – 18 months after PPE Medpro won its first contract – that a Freedom of Information Act request revealed that Mone was the person who had referred the company, leading to it being processed through the high-priority VIP lane. This goes against what Mone’s own lawyers have said which was that she “was not connected to PPE Medpro in any capacity”. They also said she had no “association” with PPE Medpro, and “never had any role or function in PPE Medpro, nor in the process by which contracts were awarded” to the company.
Lawyers for Barrowman said the Guardian’s reporting amounted to “clutching at straws” and was “largely incorrect”. They added: “Our client’s desire not to reveal private or confidential information should not be taken as an assumption that any of your assertions or conclusions are correct or unchallenged.”