Benjamin Mendy moved to one of Britain's toughest prisons 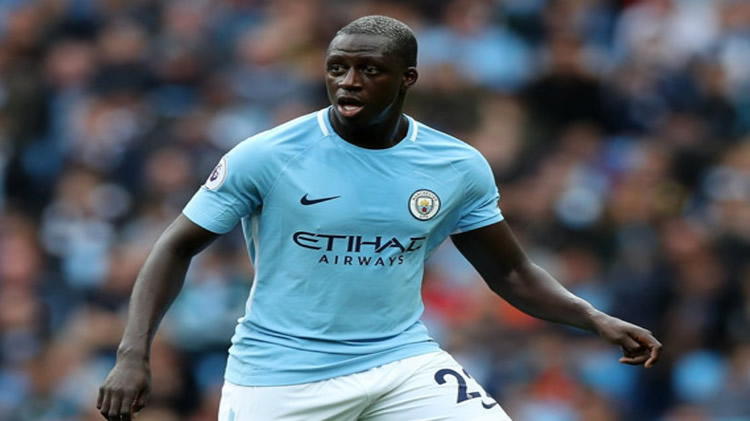 The Manchester City player has switched prisons for his own safety

Benjamin Mendy, Manchester City’s 27-year-old French defender is currently behind bars accused of seven counts of rape. For his own safety, over Christmas, he was moved to Manchester’s top-security prison Strangeways. It has the reputation of being one of the grimmest jails in Britain.
Mendy had been housed in the Category-B HMP Altcourse in Liverpool, but on December 23 he made the switch to Manchester. It is believed that his 40-year-old co-defendant, Louis Saha Matturie, has also been transferred. Prison sources said that fears over the player’s safety spurred the move.
“Both Mendy and Matturie have been moved because their case is so high profile. That can lead to safety and prisoner management issues, and it was felt Category A conditions might be better equipped to deal with any potential issues. The Prison Service has a responsibility to manage prisoners in the safest way possible”, commented the source.
Strangeways, also called HMP Manchester, will definitely not make life any easier for Mendy. It is home to 624 of Britain’s most notorious criminals, and sources familiar with the prison said he could be in for a rough experience. Inmates can expect to be locked up for at least 22 hours every day.
“He won’t know what’s hit him coming from Altcourse, which is a privately run prison. It’s one of the toughest jails in the country. His other problem will be the amount of Man United fans in there”, said the source.
“They will be screaming his name for weeks so he won’t be getting much sleep, especially as he’s charged with sex offences. There are a lot of Blues’ fans there as well, but even the most avid will struggle to protect an alleged sex offender”, they added.
The City full-back stands accused by four women of seven counts of rape, with a fifth woman accusing him of touching her sexually. Matturie, his co-defendant, from Eccles, Gtr Manchester, is accused of six counts of rape, and one of sexual assault. Both men are due in court today, Friday, January 7, as reported by thesun.co.uk.