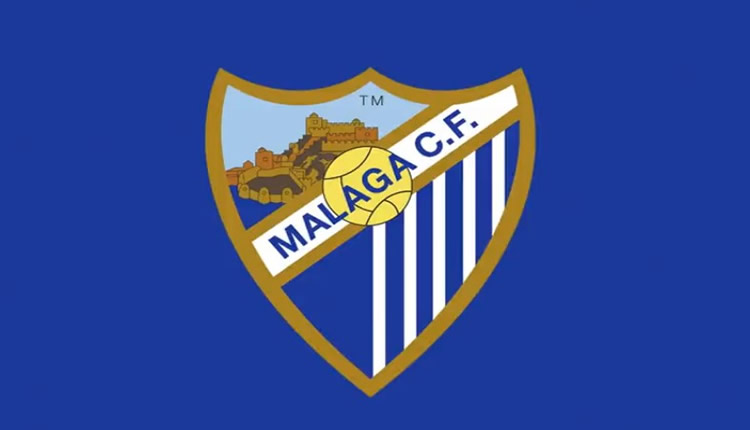 FIFA has finally lifted its ban on Malaga CF, leaving them free to work in the transfer market once again. The sanction was put in place at the start of December 2020, due to a debt over the club’s transfer of Turkish goalkeeper, Cenk Gonen, and was originally pending until summer 2023.

After Malaga’s officials reached an agreement a few days ago with Gonen, FIFA cut the ban short. As a result, a new player is already on his way. Espanyol winger Alvaro Vadillo will arrive on loan, with his parent club assuming the largest part of his salary.
This acquisition will give Malaga football club an extra attacking option, which is an area lacking in goals so far in the first half of the season. The club has one of the worst records in the league, with just 21 goals from 22 matches. Vadillo is not a goalscorer, but his proven forte is in assisting those who are finishers.

When the 27-year-old – originally from Puerto Real in Cadiz province – became available, Malaga did hot hesitate to get him. He was on the books of Betis as a young player, where he made his first-team debut, going on to compete in the Europa League. sadly, his career has been plagued by injuries.

He had productive seasons with both Huesca and Granada, where he achieved promotion to First Division. Promotion was also experienced while he played with Betis and Espanyol. His best goal return came in the 2016-17 season, playing 33 times for Huesca and scoring 7 goals.
His most complete season was in Segunda with Granada, where Vadillo appeared in 38 matches during the 2018-19 season, notching four goals, as reported by diariosur.es.