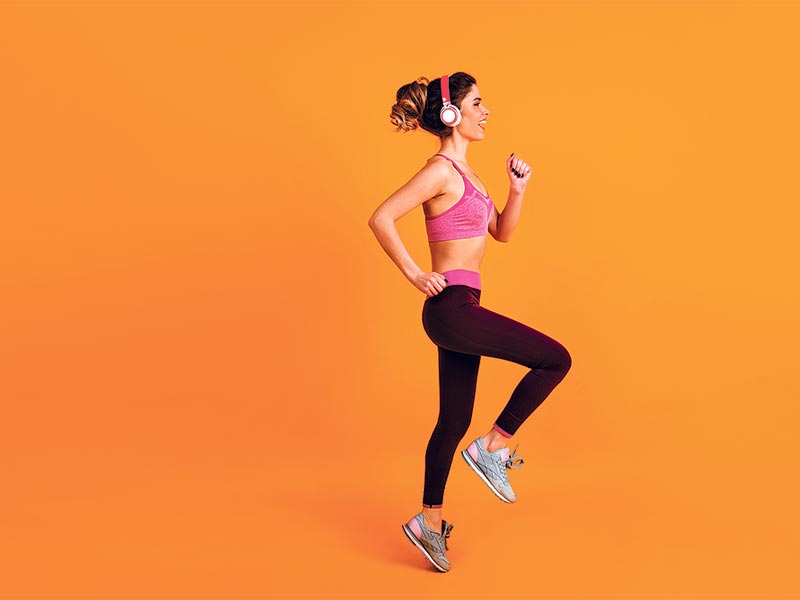 HEALTH STUDY: The best advice is to do everything in moderation.

Scientists have uncovered five ‘tells’ in middle age that reveal whether someone will remain fit and healthy into retirement. Researchers who looked at more than 6,000 middle-aged Brits said that people in their 50s who were obese, smoked, or were inactive were more likely to be deemed ‘frail’ in their 70s.
Well I never! This explains why there are no inactive, obese, chain-smoking novice triathlete pensioners – I knew there had to be a reason.
“The least frail people in this study were also physically active in their 50s, ate fruit and vegetables at least every day, had a normal weight, low blood pressure, low cholesterol and drank alcohol in moderation.”
Nothing new here! Just how many versions of keeping active and eating a healthy diet can be published under the pretext of new research? Still, given the increasing rates of obesity, diabetes and general ill-health, the focus of these reports is to try to keep health issues in the public eye. Especially as the NHS fails to help educate Brits in prevention rather than cure, which is what they should be doing.
So the main take-away is: “Don’t smoke, don’t get fat, don’t get poor. Plus don’t drink much alcohol and move around a bit.” Maybe they should put this up in all NHS waiting rooms (the bit about being poor probably best left out!).
But maybe the best thing is to take all ‘studies’, reports and celebrity ‘diets’ (yes, clean eating etc) with a huge pinch of salt. The only ‘advice’ you need follow is keep all in moderation. I find it far more concerning that interested parties use data indiscriminately to justify policies and ‘studies’ like this that are later shown to be misguided, but prove financially hugely rewarding to those who proposed and lobbied for them.
So, yet another instance of not believing everything you read as carved in stone. These kinds of ‘studies’ are as scientifically rigorous as predicting tomorrow will see the UK in the mid-70s with cloudless skies.
OK, this week’s rant over!
Nora Johnson’s psychological crime thrillers ‘The Sentinel’, ‘No Safe Place’, ‘Betrayal’, ‘The Girl in the Woods’, ‘The Girl in the Red Dress’, ‘No Way Back’, ‘Landscape of Lies’, ‘Retribution’, ‘Soul Stealer’, ‘The De Clerambault Code’ (www.nora-johnson.net) available online as eBook (€0.99; £0.99), Apple Books, paperback and audiobook. All profits to Costa del Sol Cudeca cancer charity.
Nora Johnson’s opinions are her own and are not necessarily representative of those of the publishers, advertisers or sponsors.