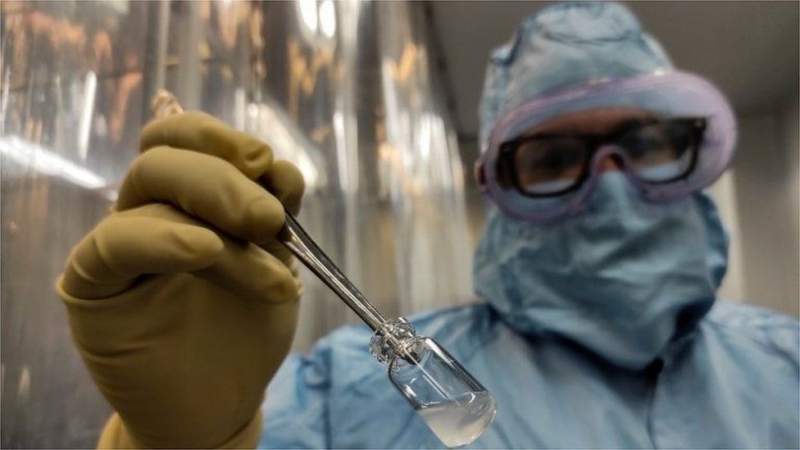 An international team of experts led by Kings College London have issued a warning that scientists are creating risky self-spreading viruses that pose a threat to life on planet earth. The warning comes when the world is still unclear as to the origins of COVID-19 with many believing that it originated in a Chinese laboratory.

The warning comes in a paper released by the College wherein it warns of “irreversible consequences” for the planet, with specific reference made to virus modification research in the EU and USA.
Virus modification attempts to create single use viruses to rid the world of specific pests and diseases. The belief is that you can create a virus that will only affect a specific pest or disease and that it will simply disappear once that job is done and there is no further target to attack.
These scientists also believe that they could be used like a vaccine to spread immunity from one host to another.
Similar efforts have been made in countries like Spain and Australia with devastating effect, resulting in these attempts being abandoned.
Self-spreading viruses are according to the authors of the report simply too unstable to be safe, with the lead Dr Filippa Lentzos, of the Department of War Studies and the Department of Global Health and Social Medicine at King’s College London, say these scientists are ignoring that long-held view.
Drawing comparisons with virus hunting in bat caves Dr Lentzos said: “Developing self-spreading viruses for environmental release is another example of risky virology research, like virus hunting in bat caves or deliberately making dangerous pathogens even more dangerous in the lab, all in the name of pandemic preparedness, but where it is far from clear that the anticipated benefits outweigh the very clear risks.”
In releasing the paper, the authors hope that the field will come under greater scrutiny and regulation, with more debate needed about the risks and benefits. They said: “Only a concerted, global governance effort with coherent regional, national and local implementation can tackle the challenges of self-spreading viruses that have the potential to radically transform both wildlife and human communities.”
Although attempts in the past have been called off due either to their failure or warnings about the overall impact of such efforts, there has in recent years been a renewed interest amonsgt scientists in creating self-spreading viruses. It is understood that that scientists with an interest in creating these viruses have submitted funding proposals within the European Union, the US National Institutes of Health and the US Defense Advanced Research Projects Agency funding.