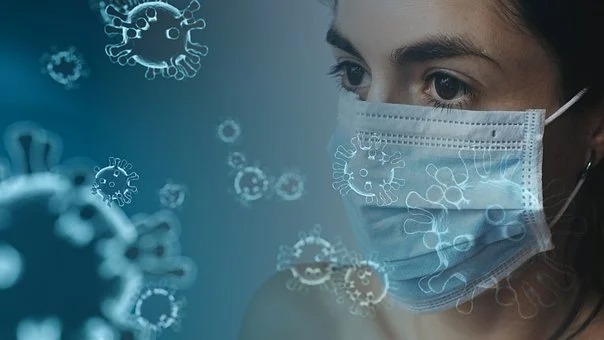 For the third consecutive day, there has been a fall in the number of Covid cases recorded in the UK

A total of 146,390 new positive infections were reported in the last 24 hours, which marks a fall of 18.5 per cent on the 179,637 recorded one week ago. It might be too soon to celebrate, but this could indicate that the Omicron wave in Britain has peaked, and started to decrease.

This is the largest drop in cases on a weekly basis since last November, although today’s mortality figure of 313 deaths was up 103 per cent compared to the previous week. Due to the fact that the virus takes time to have an effect, this number could be overinflated, as fewer deaths were recorded over the New Year weekend.
Hospitals in London reported a decrease of 31 per cent in admissions up to January 6, with a total of 310 patients hospitalised according to the latest available regional data. It is hoped that the rest of England will follow London in a fall in cases and hospital admissions.
According to official data, despite the tight restrictions implemented by both the Scottish and Welsh governments, Covid cases are a lot higher there. In the week up to January 2, Scotland showed an increase of more than 100 per cent in cases, rising to 14,006, from 6,976.
In the same period in England, numbers went up to 129,014, an increase of 44 per cent. Wales meanwhile, in that period, rose to 9,718, up by 52 per cent.
South Africa was the first nation to detect and report the Omicron variant, and that country also saw a steep and rapid rise in cases. A similar rapid drop has been seen in cases after a period of time, as reported by dailymail.co.uk.