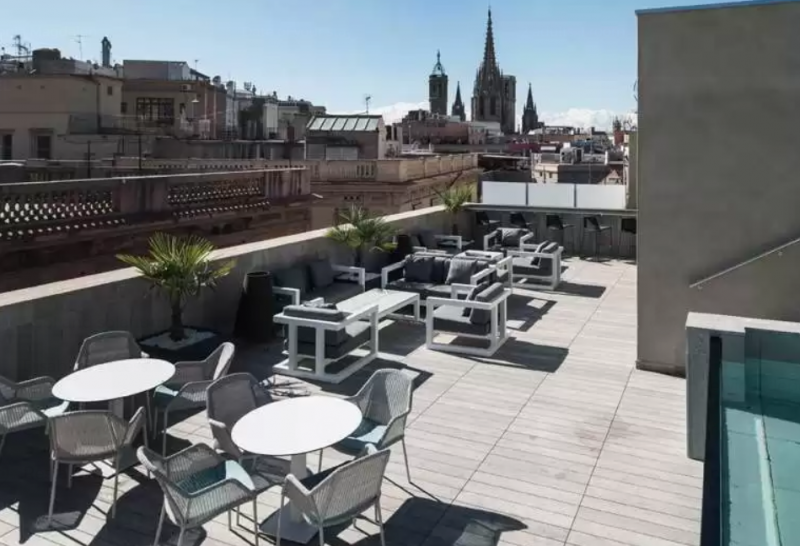 A Giant rocky asteroid bigger than the Empire State Building is about to pass Earth.

A large rocky asteroid 1 kilometre long, about two and a half times the height of the Empire State Building, and classified as a ‘Potentially Dangerous Asteroid’ due to its size and its frequent close visits to our planet, will spend the week alongside Earth.
As Science Alert reports, the asteroid will pass at a distance of 1.93 million kilometres from Earth – which is approximately 5.15 times farther than the Moon.
The calculations of its trajectory only come with a margin of error of 133 kilometres, so there is no risk of us colliding with this asteroid in the short term.
The closest approach will take place on January 18 at 10:51pm (Spanish Peninsular Time.)
Known as the (7482) 1994 PC1 asteroid, the space rock was first discovered in 1994 by astronomer Robert McNaught at the Siding Spring Observatory in Australia.
By tracing its path back, scientists were able to find images from September 1974, which is why they can be so confident in its orbital path. In fact, asteroid (7482) 1994 PC1 has an orbital arc of only 47 years, which is the time period between observations in our night sky.
The last close approach was 89 years ago on January 17, 1933, at a slightly closer (but still very safe) distance of 1.1 million kilometres. It is expected to be a similar distance from Earth on January 18, 2105.
This close visit will allow astronomers to study more about the stony S-type asteroid, which belongs to the Apollo group of asteroids. These are the most common group of asteroids that we know of and they all have an orbital length similar to Earth.
The asteroid (7482) 1994 PC1 orbits the Sun every 1 year and 7 months in time from Earth, at a distance of between 0.9 and 1.8 times that of Earth. The flyby also gives amateur astronomers and stargazers a chance to see the massive rock pass.
The asteroid will travel at a speed of around 19.56 kilometres per second relative to Earth, which means that it will appear similar to a star but will travel through the night sky at night.
Asteroid 2013 YD48 is the size of a skyscraper and is also due to crash into the atmosphere on the 11th of next month.