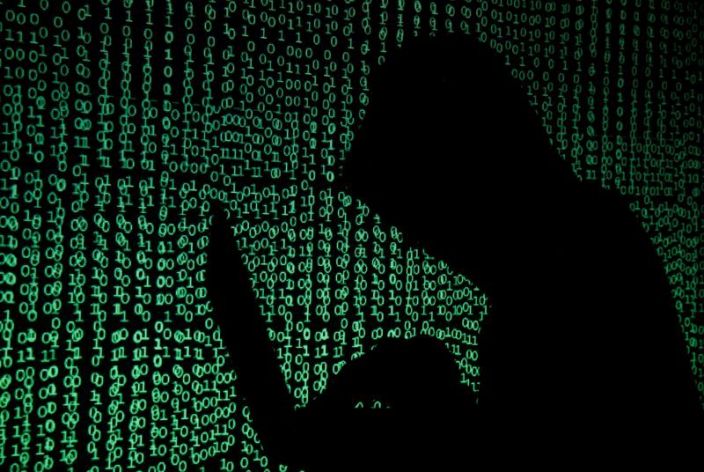 The man known as “Lupin”, Spain’s most wanted cyber scammer, who lived in hotels and had a team of hitmen, was arrested in Madrid after he was recognised by a citizen.
The National Police have arrested Jordi Arias Fernández, considered to be the biggest cyber scammer in Spain, at a well-known nightclub in the centre of Madrid.
The arrest took place after he was recognised at the Shoko nightclub by a citizen, who had seen him on a television programme.
The man is known as “Lupin” in homage to Arsenio Lupin, the thief with a white glove from the novels by the French writer Maurice Leblanc. At the moment of his arrest, the police seized 12,000 euros in cash.
He did not have a valid identification card and used false identities. He lived in hotels and tended to stay away from luxuries and flashiness, despite having a team of hitmen working for him and having access to 300,000 euros a month thanks to the network of websites he used to carry out his scams, in which he offered discounted technological products to customers which never arrived.
He did not have much computing knowledge but rather was extremely intuitive and calculating.
He often sought out collaborators in marginalised areas, paying 50 or 100 euros to people at risk of social exclusion, preferably between 19 and 21 years old. These people would agree to open bank accounts which were then used for criminal activity.
When he was arrested, the police also seized 80 lottery tickets: he had convinced a ticket seller to open a bank account for him if he bought all the tickets from the day.
As on other occasions, the hotel where he was staying in Madrid had been reserved for a whole month, paid in advance.
He committed fraud using websites that had the logo of other trustworthy pages such as Wallapop. The number of victims is thought to be around 2,400, and the money obtained from such scams is approximately 900,000 euros.
After getting the victims to give him their phone number during the online payment process, he made a call to ask them to download an application that would supposedly allow them to track their order.
What the victim actually did was enable all SMS messages received to be redirected to the criminal, who was then able to obtain the codes sent by banks to confirm authorisation of purchases. He even managed to completely empty some of his victims’ bank accounts.
________________________________________________________________________
Thank you for taking the time to read this article, do remember to come back and check The Euro Weekly News website for all your up-to-date local and international news stories and remember, you can also follow us on Facebook and Instagram.