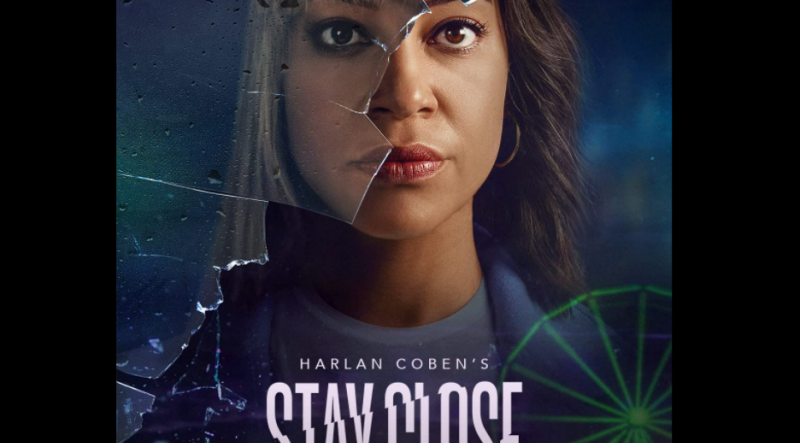 The lives of a former stripper turned mother, a photojournalist, a lawyer and a homicide detective collide in Netflix’s drama miniseries Stay Close.

Based on Harlan Coben’s novel of the same name, Stay Close is the new binge-worthy drama miniseries on Netflix that was released on December 31. With an 88 per cent critic rating and 59 per cent audience rating on Rotten Tomatoes, it’s worth a stream but don’t expect anything ground-breaking.

If you’ve watched Coben’s The Stranger (also on Netflix), or one of ITV’s many drama mysteries, you’ll get the gist of the type of narrative this series follows. Each episode reveals more information on the characters and the links they have to each other in this twisting plot that boasts great actors such as Eddie Izzard, James Nesbitt, Jo Joyner, Sarah Parish and Richard Armitage.

The puzzle of the narrative is built slowly but it’s effective at only eight episodes long. Bride-to-be Megan is dragged back into her previous life as a stripper called Cassie, threatening to destroy everything that’s important to her when former pal Lorraine Griggs (Sarah Parish) leaves an anonymous engagement card on her doorstep.

Next, a young man called Carlton Flynn goes missing in the same area as another man, Stewart Green, did 17 years previous at the local Carnival where “it’s an easy night to make someone disappear.” The cold case of Stewart Green is the only case detective Broome (James Nesbitt) has ever failed to solve, and the case is opened again as Broome and police officer Erin Cartwright (Jo Joyner) investigate the ties between Stewart Green and Carlton Flynn’s disappearances.

When Megan left her stripper life, she also ghosted everyone she knew including Ray Levine (Richard Armitage), a photographer and past love, and drug-taking but caring lawyer Harry (Eddie Izzard), who are subsequently dragged back into the past.

This series isn’t really edge of your seat stuff, even though there is some attempt at the commentary of sex-workers and gender-based violence, unfortunately, it’s an unforgettable series that uses lots of the clichés of previous mystery stories. However, I did find it easy to binge-watch over a couple of evenings and, as with most mystery dramas of this type, it was fun trying to work out how the characters were linked!