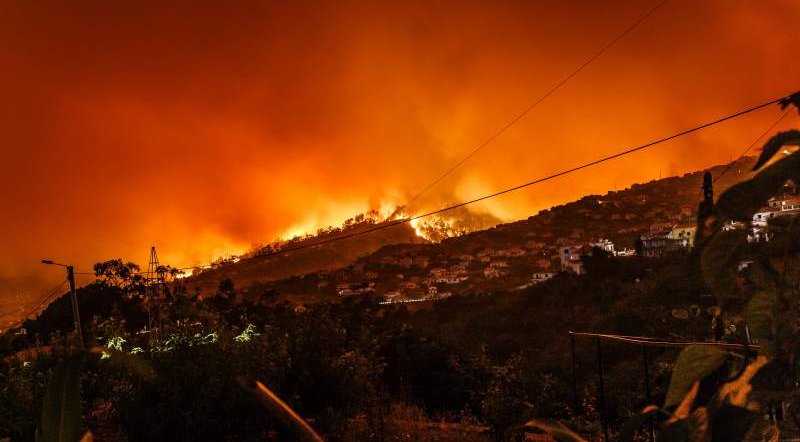 Photo by Michael Held on Unsplash

More than 400 weather stations around the world beat their all-time highest temperature records in 2021, according to a report compiled by a climatologist who has been tracking weather phenomena for more than 30 years.
Maximiliano Herrera keeps track of extreme weather around the world and publishes an annual list of records broken in the previous year. He and many other climatologists and meteorologists who follow these issues closely expect that 2021 will probably not be the hottest year in history (Noaa and Nasa will publish their results in the next few days).
It is, however, likely to be in the top five or six which continues the long-term trend of rising temperatures across the world. The past six years have been the six hottest on record.
And, as is now the norm, a sheaf of new heat records have been broken, according to Herrera. Ten countries – Oman, UAE, Canada, the United States, Morocco, Turkey, Taiwan, Italy, Tunisia and Dominica – broke or tied their national highest record, 107 countries beat their monthly high temperature records, and five beat their monthly low temperature record, reports The Guardian
Along with the different temperature records, there was a second failed rain season in Kenya that forced the government there to organise food aid for the first time in many years. “You can certainly see the effect of climate change in our weather in Kenya, and globally. We’re just putting together the data for 2021, but we think we will have seen an annual temperature that is 2.1C higher than normal for some parts of the country. The shifts are very noticeable, from one extreme to another in a very short space of time,” said meteorologist Patricia Nying’uro, co-founder of Climate Without Borders, when speaking to The Guardian.
Meteorologist Scott Duncan, who collects data on world weather, pointed to the European summer heatwaves, which broke records in a number of countries – and were accompanied by wildfires around the Mediterranean. They had been preceded by a hot March, a sharp cold shock in early April which “was catastrophic for many agricultural businesses in France”, and then the floods in July. “Those events really stood out for me.”