Tenerife moves to Level 4, Lanzarote and La Palma to Level 3 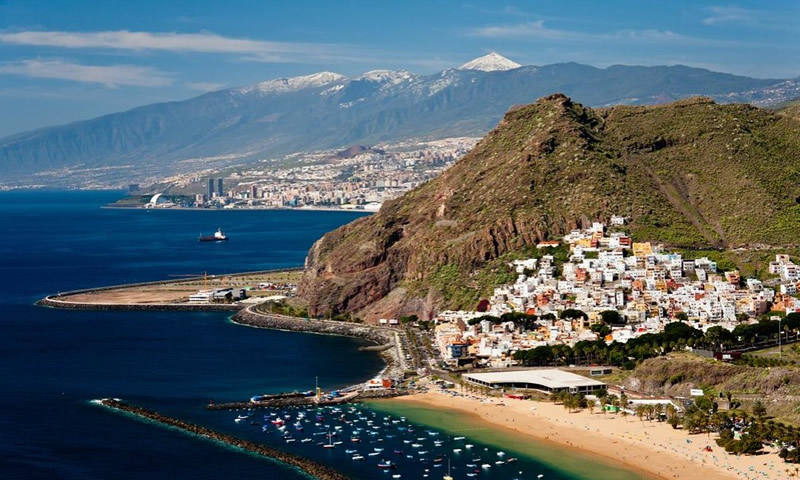 The Government of the Canary Islands moves Tenerife to Level 4, Lanzarote and La Palma move to Level 3

Following a meeting today, Saturday, January 8, of the Governing Council of the Canary Islands, Blas Trujillo, the Minister of Health, held a press conference. Here, it was announced that three of the islands will move up one health level due to the increased spread of coronavirus.
From midnight on Monday 10, Tenerife will move to Level 4, while Lanzarote and La Palma move to Level 3. The modifications are still to be published in the Official Gazette of the Canary Islands (BOC), when the actual restrictions will be clarified.
Tenerife will remain at this Covid risk traffic light level until January 24, 2022. There will be the possibility of an extension depending on the evolution of the epidemiological situation, or other circumstances that justify it.
Trujillo stressed that the current level of vaccination among residents of the Canary Islands of 80.7 per cent means that severe restrictions will not need to be brought in. The Executive explained that the action was more about its intent to “limit the movement of citizens”, at a time when the virus is spreading without restraint on the island, while avoiding “effects on economic activity”.
At Level 4, the biggest change will be the closure times of establishments being brought forward to midnight. Trujillo explained that if no change is approved, in Tenerife the maximum capacity in exteriors would probably be 33 per cent, and in interiors, 25 per cent.
However, it has been decided to alleviate them in part, to 50 per cent and 33 per cent, respectively. This will only be known for sure once it is confirmed in the BOC.
The other islands remain unchanged, with Gran Canaria and Fuerteventura at Level 3, and La Gomera and El Hierro at Level 2.
Trujillo stressed that Tenerife is the only worry, where the positivity of diagnostic tests has exceeded 28 per cent, and the occupancy rate in ICUs is already 26 per cent. As she explained, that is “eight points above that of Gran Canaria”.
Despite the fact that the epidemiological curve has not stopped increasing since the beginning of December, Trujillo insisted that the measures adopted are having “results” in containing the virus. “Growth is still important, and it is because of the omicron variant, but the measures have led to less healthcare pressure”.
He was quick to point out that thanks to vaccines, fatalities have fallen to unprecedented lows. “It is not the proportion we saw in other stages”, adding, “we take measures for a long-distance race, which, in addition, must be accompanied by individual protection and vaccination”, as reported by diariodeavisos.elespanol.com.